WHEN Steve and Sybil Boertien broke the news that they were heading for Carlisle Registry Office to spontaneously tie the knot, some doubts were cast.

Steve was 18 and Sybil 17 – but being told they were ‘too young and daft’ to be making such decisions didn’t put them off.

That was in October 1945, and 75 years on, the pair are continuing to put doubts to bed as they celebrate a remarkable milestone – their diamond wedding anniversary.

The couple, of Solway Road, Gretna, met each other in the town as teenagers whilst still at school.

After briefly moving in with Sybil’s mother following a modest wedding, the pair got their own house nearby on Raeburn Crescent, before later moving down the road to Springfield. Steve worked in Carlisle as a driver for Pirelli tyres and Sybil at the 14 M.U RAF Station. 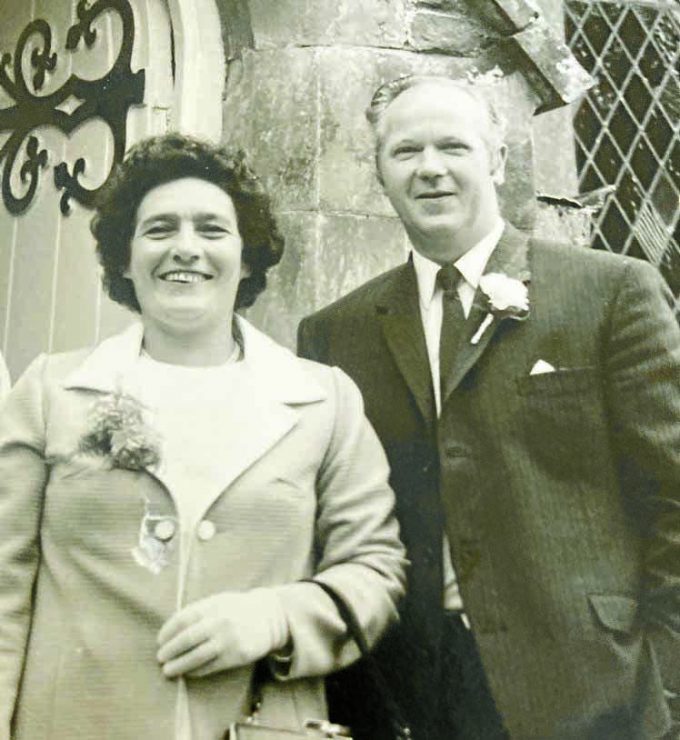 Upon retirement 20 years ago, they moved back home to Gretna where they have resided since.

Steve and Sybil, now 93 and 92, are kept busy by their ever-growing family of two sons, seven grandsons, 13 great-grandchildren and three great-great-grandchildren. Asked of the secret to their long and prosperous 75 years together, Sybil replied: “We’ve never had a big fight; we don’t argue about money or things, we just get on with it.

“We used to go to dances quite regularly and we’ve always had a good circle of friends.”

Mindfulness can help with lockdown stress

Family’s appeal for help to save pony

Meat free for a month

How wrong could I be?

Burns Night can still go ahead

Change needed in the wool market