A TEENAGER was left with facial injuries and needed hospital treatment after a late night attack in Dumfries. 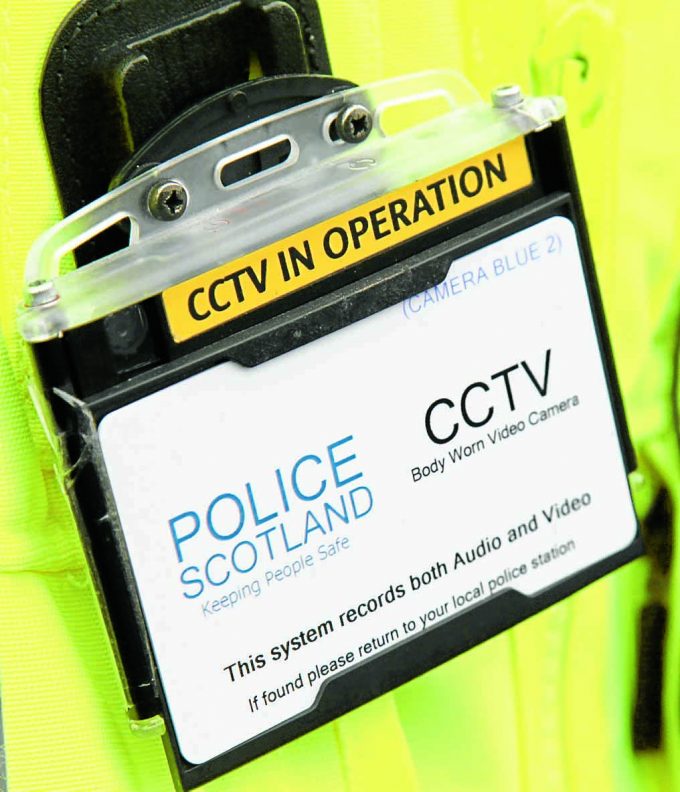 And police now want to trace three men in relation to the assault on the 18-year-old, which happened in the car park of the ice bowl at 11.30 pm on Friday night.

Officers want to speak to anyone who was in the area and believe there could have been a number of people returning to their cars after having been within the ice bowl at the time.

They are reviewing CCTV and have identified three men they want to contact: the first one was approximately 18 years old, of average height and bulky build, with short dark blonde hair, possibly shaved on sides and longer on top. He was clean shaven and wearing a dark jacket; the second man was in his late teens/early twenties, wearing a black CP jacket with goggles incorporated into hood; and the third is only described as wearing a hooded top