Ross is raring to go for new season

A THORNHILL born racing driver has joined forces with a highly regarded motorsport name for the upcoming season in 2020. 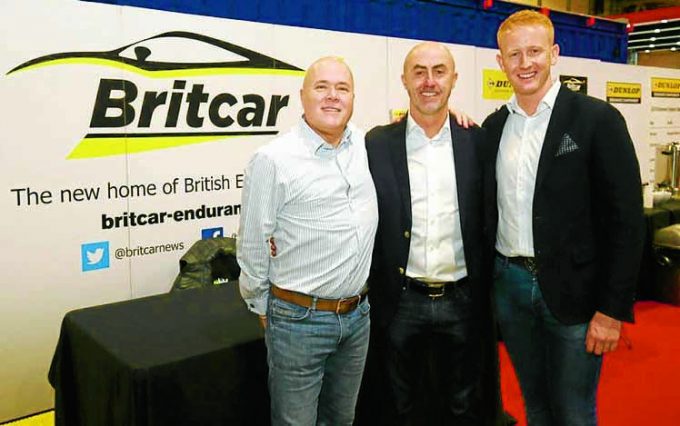 Ross Wylie, 28, has joined the historic Brabham Automotive team and will be in the driver’s seat of their BT62 car as he competes in the Britcar Dunlop Endurance Championship.

Wylie will be revving to go as the vehicle itself was the brainchild of 2009 Lemans 24 Hours winner David Brabham, who happens to be the son of three time F1 world champion Sir Jack Brabham. The former GT4 champion spent much of 2019 working with David and the team by completing the BT62’S on track performance and will soon be competing anywhere in the world.

Ross said: “Working with Brabham Automotive for the past 18 months has been an incredible journey and I’m delighted that it has culminated in an exciting race programme for 2020.”

He added: “Paul Bailey has proved himself to be a talented endurance racer and I’m looking forward to joining his team and helping them maximise the performance of the incredible Brabham BT62.”

Delivering on the track will top priority for Ross and confidence will be high for this year and finishing 2019 impressively by gaining two fifth place finishes in the Porsche Carreraa Cup.