The teenage singer songwriter performed for HRH and 250 guests at a The Prince’s Trust Scotland reception in the Palace of Holyroodhouse.
Award-winning nu-folk and ukulele artist, Zoe, 17, performed an acoustic set of Buddy Holly’s ‘True Love Ways’.
And after her performance, Zoe met Prince Charles and presented him with a signed copy of her debut album, Sir Lucas and the Moon. 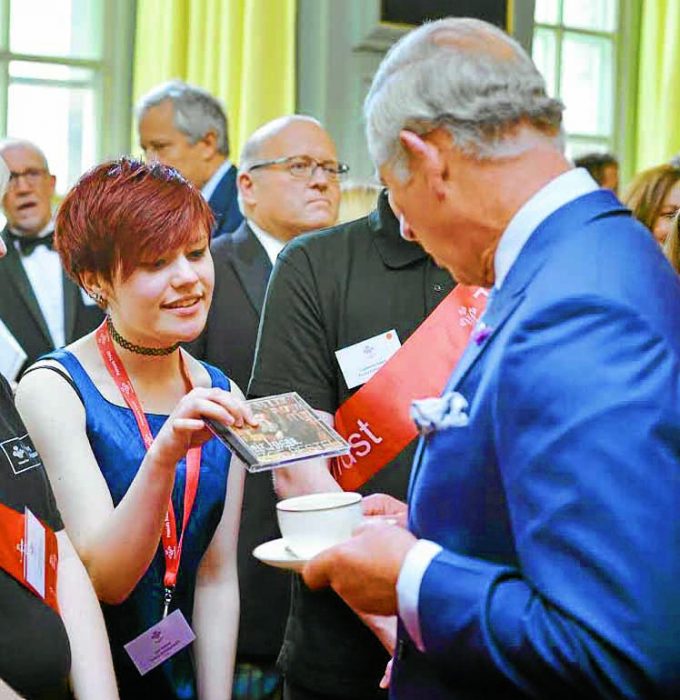 She said: “It was honour to perform for Prince Charles, it was an amazing experience. I would like to say a massive thank you to Prince’s Trust Scotland for inviting me along and giving me this amazing opportunity.”
Zoe herself received £1000 from his youth charity to help become a musician full-time. The Enterprise grant supported her to fund her debut album and buy equipment.
She is making a name for herself on the Scottish music scene and has supported artists including The Peatbog Faeries, Emily Smith, Paul Brady, Nathan Connolly, and Bella Hardy as well as playing live on BBC Radio, at Celtic Connections, Edinburgh Fringe and Cambridge Folk Festival.
Her first single reached number 3 in the folk chart (Amazon download) and her debut album was awarded Album of the Week by the Daily Record. 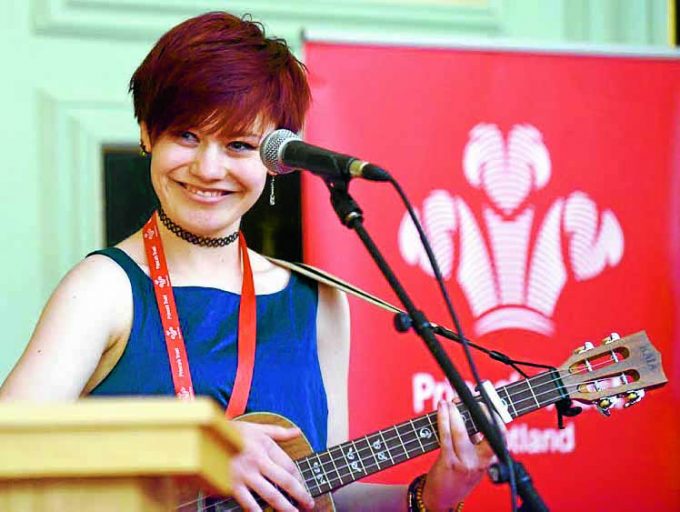 A TRAVEL agency store in Dumfries has closed its doors.

Four Students knocked their collaborative project out of the park