CELEBRATIONS were a plenty as the Oasis Youth Centre reached their 20th birthday. 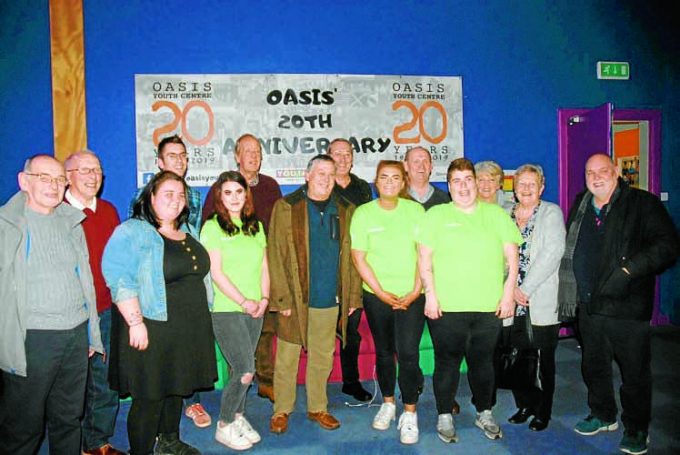 This building, which is situated on Newall Terrace in the heart of the town centre, first opened its doors back in 1999. And past and present users, staff and volunteers returned to help mark the milestone. During these celebrations, the management committee organised a ‘I am a Raver music event’ for youngsters between the ages of 12 to 18.

Throughout its 20 years, Oasis has supported thousands of young people and organised big events such as the Big Sleep Out and Jingle Bell Ball.

Councillor Andy Ferguson said: “Having a dedicated youth centre that is celebrating its 20th anniversary is a true testament to our council’s commitment to young people and the dedicated, hard-working staff and volunteer team that have been supporting them brilliantly for so many years.”