Windfarm would be biggest in Scotland

CONCERNS have been raised about plans for what would be Scotland’s biggest windfarm near Moffat. 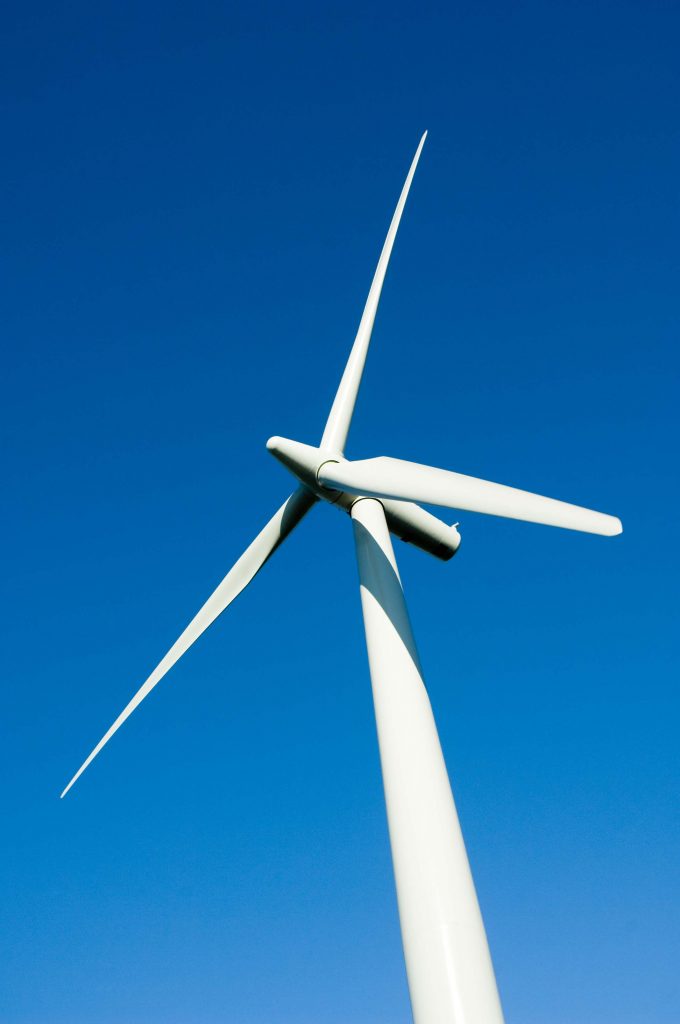 Community Windpower Ltd want to put up 80 turbines at Scoop Hill, each one 650 feet high. And if approved, it would be the second largest such development in Europe.

However, residents in and around Moffat have been expressing their fears over the proposal and the impact it would have on the area. A group living in Moffat Water Valley are particularly worried and spokesman Terence Leigh raised the matter at Moffat Community Council last week. He said: “The turbines will be positioned on the top of the hills to the east of the A74 between Moffat and Johnstonebridge, with the nearest only three miles from the town centre.

“The highest turbines will be around 650 feet in height, more than twice the height of the Statue of Liberty.”

Mr Leigh and his neighbours have also highlighted the ‘industrial scale’ of the windfarm, which would require over 100,000 tonnes of concrete for the foundations and standings for the turbines, as well as 20,000 tonnes of steel and 2000 tonnes of composite including fibreglass, plastic and rare earth minerals. He added: “Many of the turbines will be visible from different sites in Moffat and Beattock, including the High Street, Moffat Academy, Station Park, Beattock High Street and, of course, the A74. We are informed that the electricity generated at Scoop Hill will not be used to meet Scotland’s domestic needs but will be exported to England.”

It was pointed out that the developer held a public exhbition in the town in August, however it had not been well attended by townsfolk.

And Mr Leigh hopes another event can be organised and said: “I’m asking the Moffat and District Community Council to consider inviting Community Windpower Limited to address a well advertised evening meeting in Moffat as soon as is convenient, so that people can ask questions and get a full picture of what the Scoop Hill project entails.”