HELP is being sought from the public to tackle the ongoing issue of raptor persecution across the south west of Scotland. 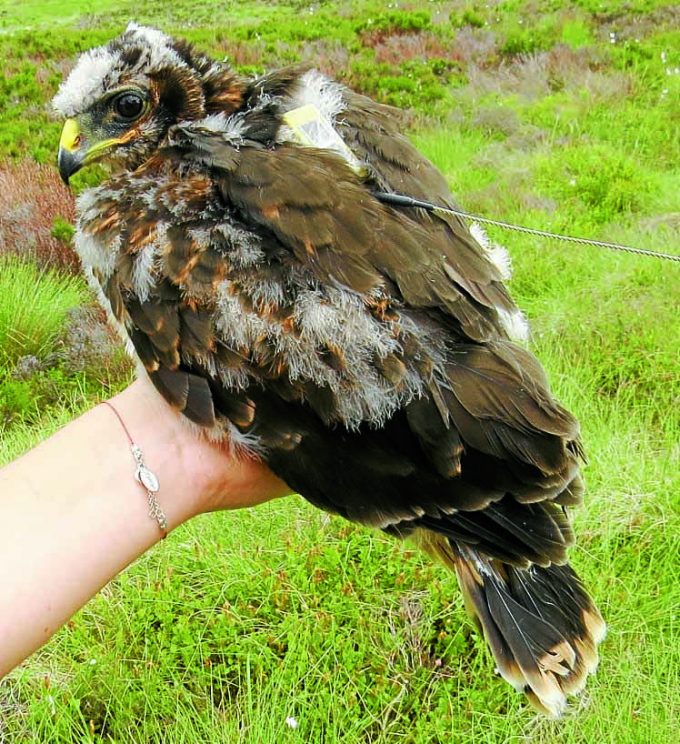 Police Scotland officers say the problem appears to have peaked in the past two years at this time of the year.

And the monitoring and testing of red kites and buzzards which have been found dead has identified the use of banned pesticides as responsible in some cases, and has confirmed that individuals are deliberately killing birds for reasons only known to them.

Commenting, Detective Inspector Dean Little of Dumfries CID, who has been overseeing the recent investigations into raptor deaths in Dumfries and Galloway, said: “Wild birds do die naturally due to illness or severe weather and many deaths are not as a result of foul play.  However, recent findings over the past few years, at this time of year, indicate clearly that crimes have been committed.

“I would therefore like to stress the importance the public can play should they come across a dead bird of prey. Anyone finding a dead bird of prey is encouraged to report the finding to police. We would advise the public not to touch or move the bird, allowing police or partner agencies to safely and forensically recover it to avoid any contamination.”

He also highlighted the role of wildlife crime officer PC John Cowan, based at Moffat. He works closely with other police officers, advising and passing on his experience in matters related to wildlife crime. He is also responsible for maintaining a close liaison with experts from partner agencies such as Scottish Natural Heritage (SNH), the Royal Society for the Protection of Birds (RSPB) and Science and Advice for Scottish Agriculture (SASA), all who assist in the prevention and investigation of wildlife crime.

Constable Cowan said: “Through my involvement in the Dumfries and Galloway Partnership Against Rural Crime (DGPARC), which was launched in August 2019, I have already had the opportunity to work with organisations such as the National Farmers Union (NFU) Scotland, Scottish Land and Estates, Forest and Land Scotland and The British Association for Shooting and Conservation (BASC) (Scotland), to address issues affecting the rural community.

“My one plea to the public is to be vigilant and continue to report any incidents of rural and wildlife crime, and in particular any suspicious activity in our rural areas, by telephoning 101 at the time. If it is an emergency then the 999 number should be used.”