ORGANISERS of the region's Wickerman music festival today announced it will not go ahead this summer.

The team behind the Dundrennan event released a statement saying they are taking ‘a year off.’

Director Jennie Camm said: “Following the hugely successful running of the Wickerman Festival in 2015, which followed shortly after the death of the event’s co-founder Jamie Gilroy, the Wickerman Festival organisers have decided to take a year off in 2016. The event will go ahead in 2017 and plans are already taking shape.

“The organisers are grateful for the kind messages and loyal support from all Wicker fans and look forward to announcing further details about the 2017 event shortly.”

Meanwhile, those who had purchased early bird tickets for 2016 will be refunded automatically. 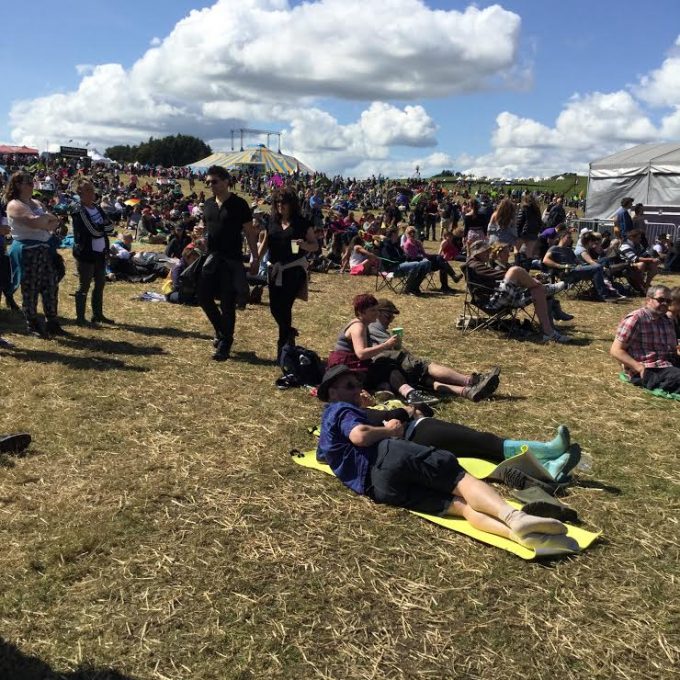 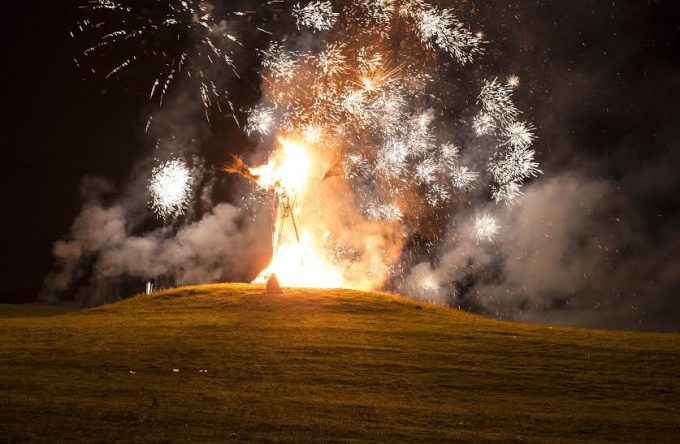 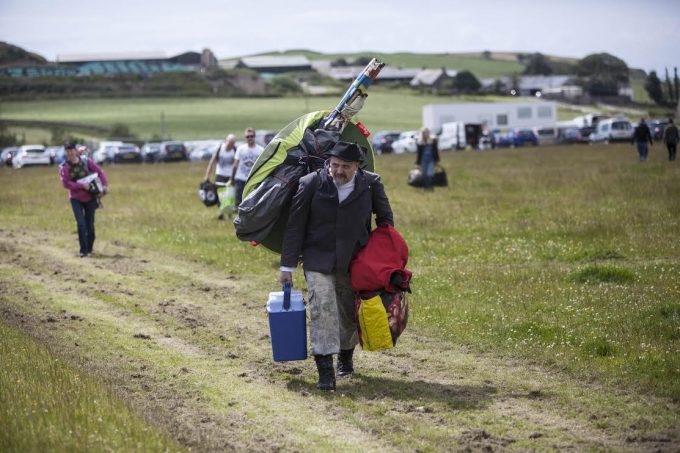 Life on the road

A DUMFRIES woman is ready for a mammoth trek in aid of the Brain Tumour Charity.

This is for you mum!