What are your Christmas traditions? - DNG Online Limited
Skip to content

What are your Christmas traditions?

WE'VE all got our own Christmas traditions - but did you know the average Brit spends £646 funding those festive habits like cards, trees and the meal.

That’s according to Nationwide, who have been looking into Christmas spending in the UK. They found:
* Half of us (48%) still have an advent calendar
* Almost a third (30%) leave out food for Santa and his reindeers on Christmas Eve
* Two in five (38%) hang up a stocking in anticipation of gifts to come
* One in eight (13%) go to Midnight Mass or another church service
* Three quarters put up a tree, but just a third of those are real and cost £41
* 95 per cent of women buy Christmas presents, with half starting their shopping in the month before the big day
* The average number of gifts purchased is 15, although one in ten buy thirty or more
* The average spend on cards is only £9.31
* Wives and girlfriends get the biggest say about where to spend Christmas (13%) – almost a third (29%) say the decision on where to go causes tension
* The vast majority (85%) have a traditional Christmas meal, and a similar number (83%) open presents on Christmas Day.
* The average spend on the festive feast is £81.45 overall – with more being spent on alcohol (£21.26) than turkey (£18.78).
* The average number of people at the meal is just under six and 68% enjoy pulling a Christmas cracker
* Just a quarter now tune in for the Queen’s Speech, but half like to settle down for a Christmas movie
* Nearly a third (31%) have a disagreement with family or friends on Christmas Day – with choice of TV (38%), who washes up (25%) and what we eat (23%) causing the most arguments
* One in twelve go online on December 25 to shop
However,
* 11 per cent don’t follow any traditions
* Three per cent of people just feed themselves on Christmas day
* One in fifty say they spend nothing on Christmas and one in 20 say they never receive festive gifts.
Financial expert Jasmine Birtles said: “Let’s try and make Christmas 2016 more about enjoying each other and the (often free) traditions than about spending yet more money.” 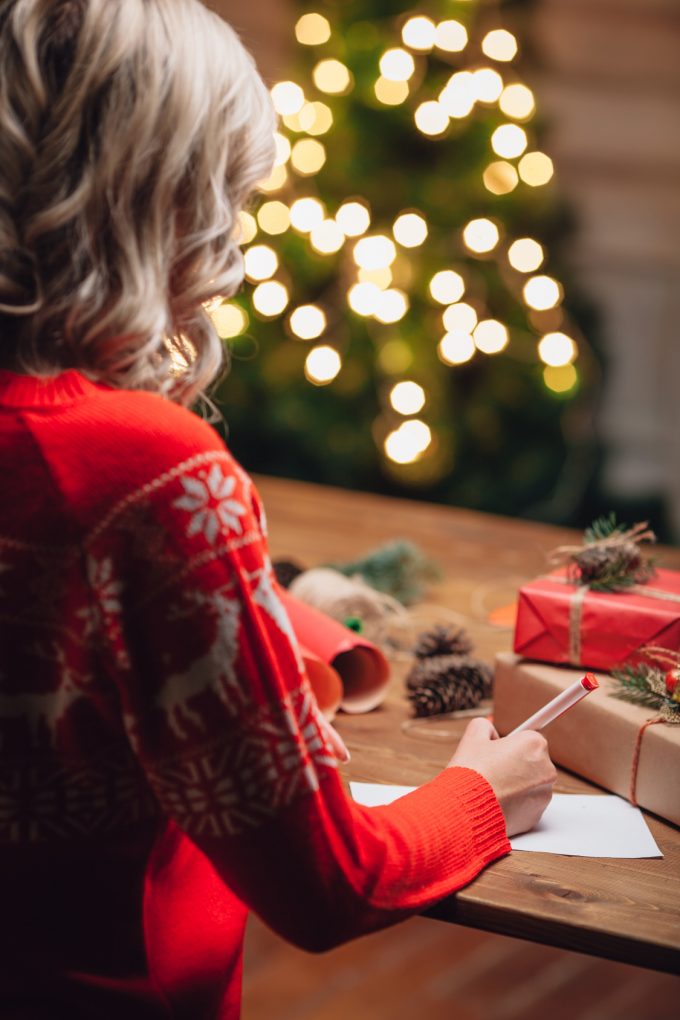 Take caution and prepare for a wet week

ANNAN ballroom dancer Freja Smith, together with her partner Henry Beale, has been nominated in the Classiques de Danse Awards.