SCHOOLS and colleges have closed, homes have flooded and roads are impassable across the region today due to the effects of Storm Jonas.

SOS . . . firefighters at Sibbaldbie near Lockerbie this morning

The bad weather, which hailed from America, caused havoc across Dumfriesshire yesterday.

Dumfries and Galloway College will have to shut for a week to clear up after it was flooded.

The B7020 Lochmaben to Annan road was impassable at Mossburn; the A75 was shut for a period in the morning at Collin due to the water and an accident; and there was a landslip on the B709 from the B723 at Eskdalemuir and flooding.

Meanwhile, roads in Moffat were closed temporarily on Tuesday due to flooding at the Hidden Corner and Oakrigg Farm. 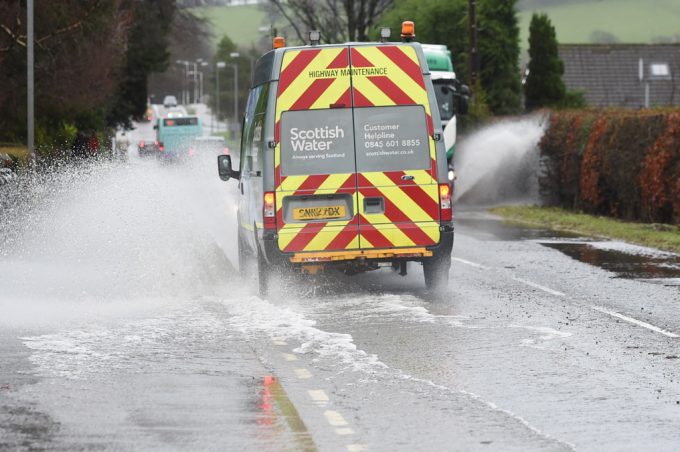 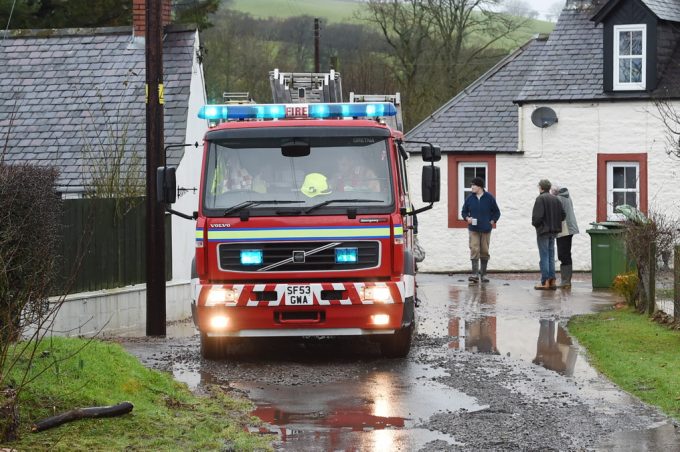 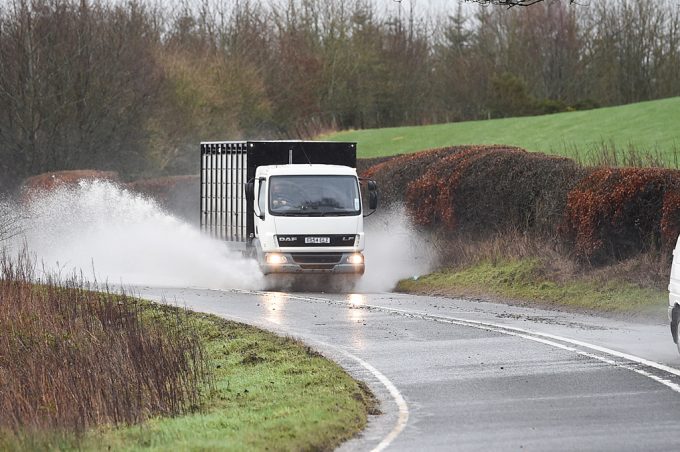 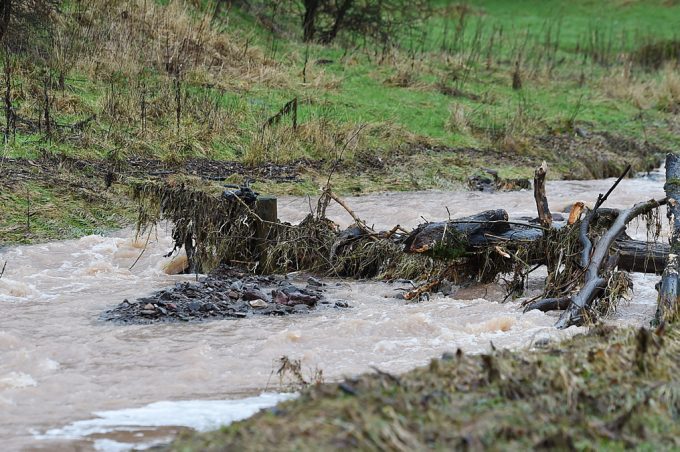 LET'S get back to work! Whether you want to get a foot on the first step of the ladder, have been made redundant or are yearning to retrain, there is help available. The UK Government is working hand-in-hand with businesses to offer opportunities to young people.

Concerns over staff working in sun