A LOCKERBIE business owner has told of “disgraceful” behaviour after vandals threw a road sign and a sandbag in his beer garden. 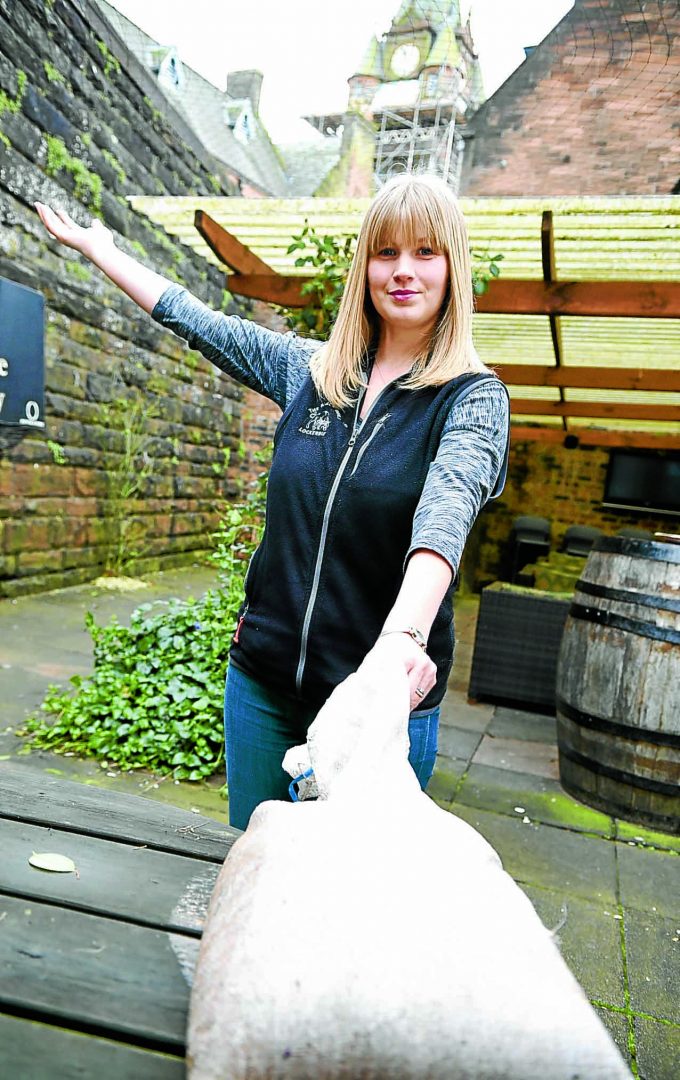 Ian McLatchie, owner of the Black Bull pub in the heart of the town, this week told members of the community council about two incidents.

He said: “If anyone had been in out in the beer garden and hit them, it would’ve seriously injured or killed them. “It’s disgraceful behaviour and something needs to be done. It’s very concerning as somebody could be hurt.”

Police officer John Cowan told Mr McLatchie he would look at nearby CCTV footage and follow up on the incident further.