UNIVERSITY staff at the Crichton Campus in Dumfries are this week joining a national strike focused on zero hours contracts. 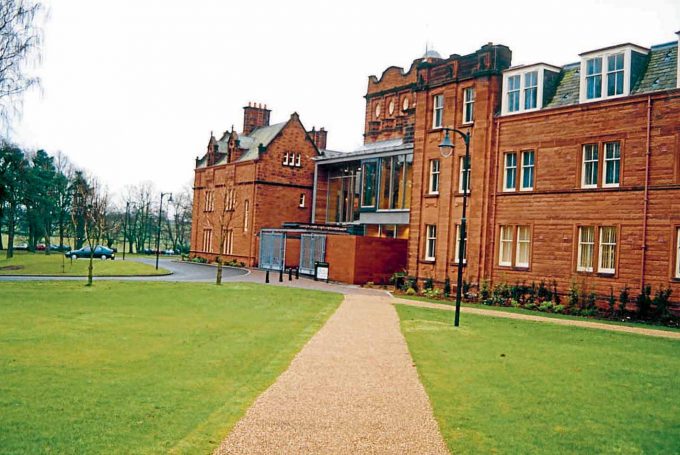 The University College Union (UCU) is the largest union at the University of Glasgow, and voted 2:1 for strike action, and 3:1 for work to rule.
And yesterday and today there was a small picket outside the Rutherford McCowan building.
Issues at the heart of the action include 75,000 university staff nationally on ‘casualised’ contracts, with 21,000 staff on zero hours contracts.
Gender inequality and a difference in earnings is also argued to be a ‘serious problem’, along with a claimed 14.5 per cent real pay decline since 2009.
They also say vice-chancellors are paid 6.4 times more than the average member of staff.
A spokesman for the University of Glasgow said: “The University of Glasgow is disappointed at the decision by the University and College Union to call on its members to take part in a two day national strike.
“We have written to colleagues asking them to consider carefully before deciding whether or not to participate in the action, and we will do all that we can to ensure that any disruption is kept to an absolute minimum.”