BROADCASTER and historian Neil Oliver was presented with an honorary degree from the University of Glasgow at a ceremony at the university's Dumfries campus today.

The former DnG Media reporter, who attended Dumfries Academy, and studied archaeology at the University of Glasgow, became a doctor of the university today in recognition of his contribution to broadcasting and pupil engagement. 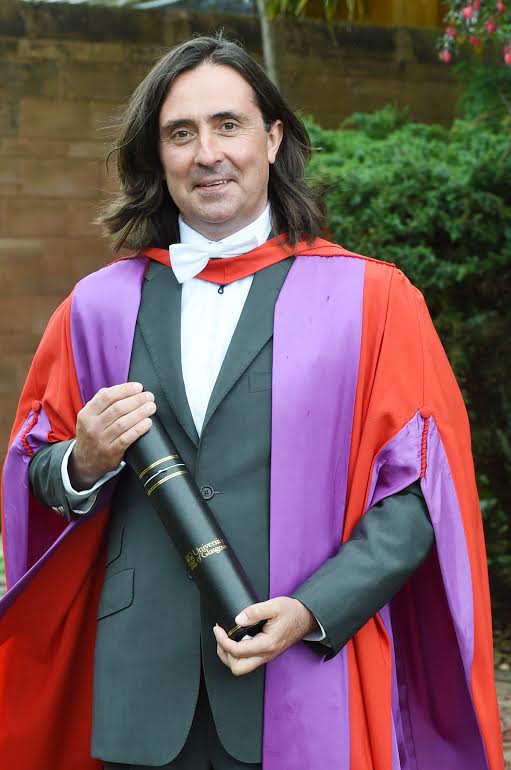 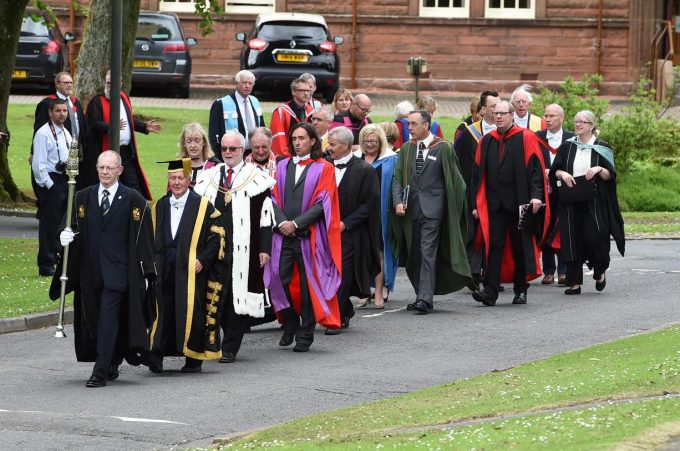 See this week’s newspapers for a full report.

A COMMUNITY cafe, the chance to gain qualifications and a quieter way of life are all part of a new care home being developed in Lockerbie.

For anyone who wishes to surrender their firearms or ammunition