THERE has been a Conservative victory in a by-election for a vacant seat on Dumfries and Galloway Council.

Father-of-two Doug Fairbairn, 47, who lives at Torthorwald with his wife Gwyneth, topped the vote in the Annandale North ward.

Mr Fairbairn expressed delight as he was announced as winner following the count at Lockerbie Town Hall on Friday morning.

He attracted 2041 votes in the by-election triggered by the resignation of Labour member Graeme Tait. 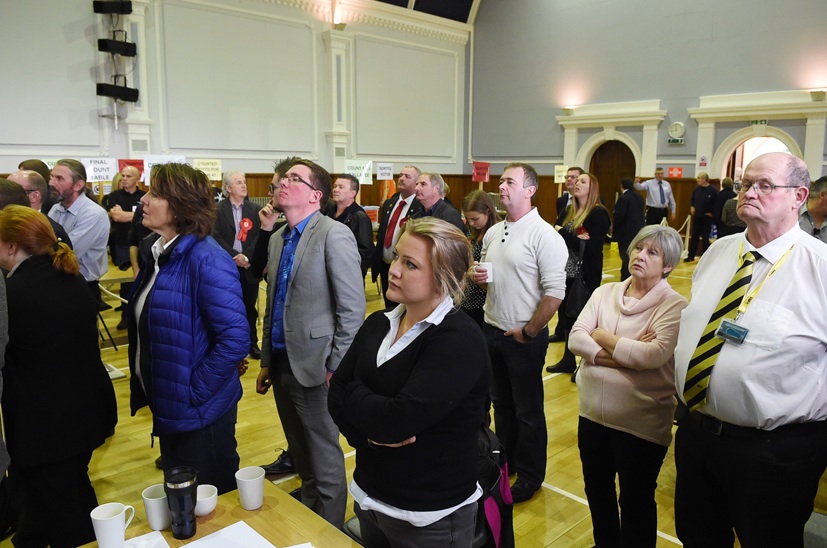 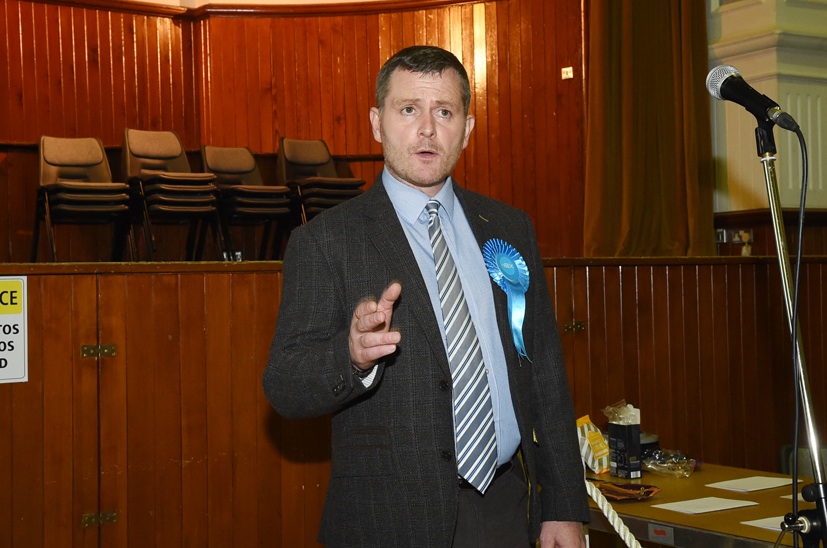 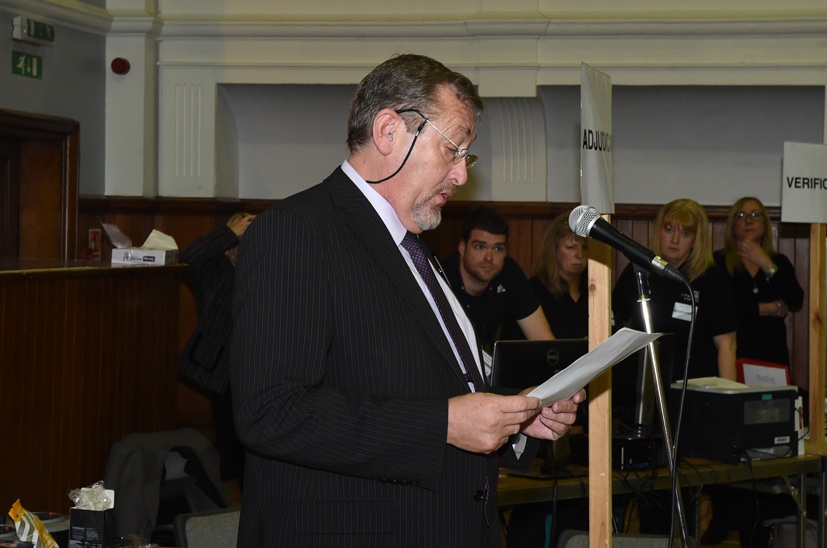 A RED carpet will be laid over the platform at Dumfries station next month when a vintage diesel locomotive nicknamed “Zombie” hauls one of the world’s poshest trains from the town.