Third cinema screen on track for 2020

PLANNING permission for a third cinema screen at Annan Lonsdale has been signed off. 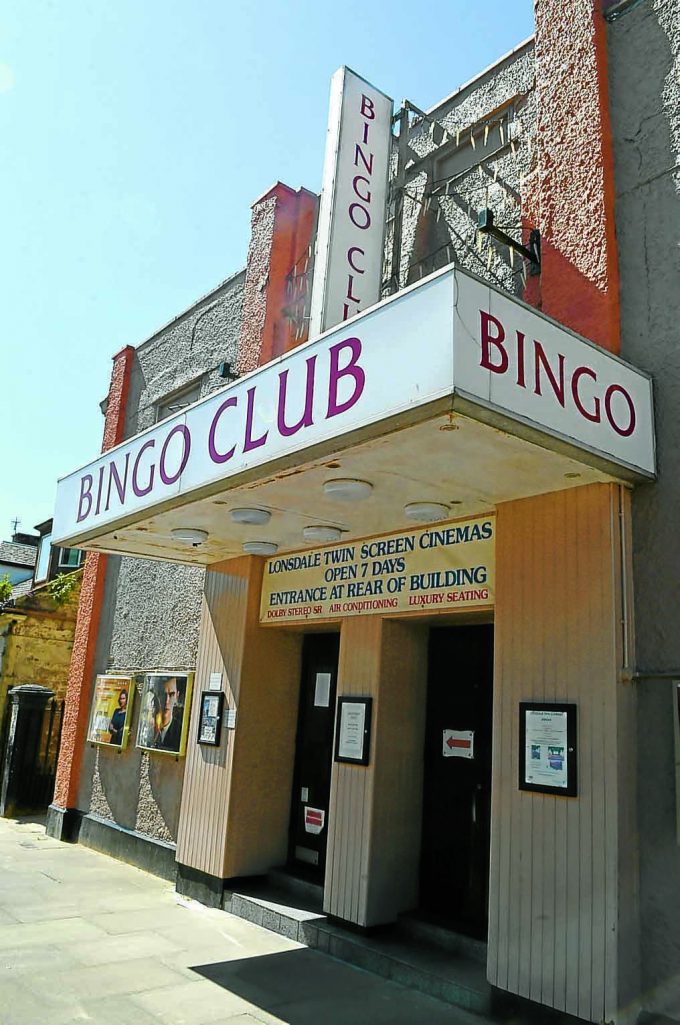 Earlier this year cinema bosses announced plans to close the town’s only bingo hall to make way for an extra screen.

The picture house, already a long standing popular attraction in the town, grew in popularity following the closure of the Dumfries Odeon last June, and regularly sells out at many new release films.

And, following a decline in bingo players, Lonsdale owner Alan Towers planned to expand the cinema side.

Speaking this week, he said: “Planning permission has been granted for the third screen.

He added: “Unfortunately, my target date of a December opening looks like it will now be missed so an early 2020 opening date is envisaged.”