Reporter Amanda Kennedy gets to grips with the How Old Do I Look? app.

How old do you think I look? The dreaded question no one wants to be asked by anyone ever!

And now thanks to Microsoft’s How Old Do I Look age guessing app no one need ever ask another to guess their age but simply upload a photo to see how kindly the passing of time is treating them.

As the youngest in the DNG Media reporting team, at 20, I was hopeful that my youth wouldn’t go unrecognised by Microsoft’s new app.

I tried a group shot with friends and was horrified to be told I looked 32 – 12 years senior – the only comfort was to be ranked the youngest in the bunch, despite being the second oldest (sorry ladies). 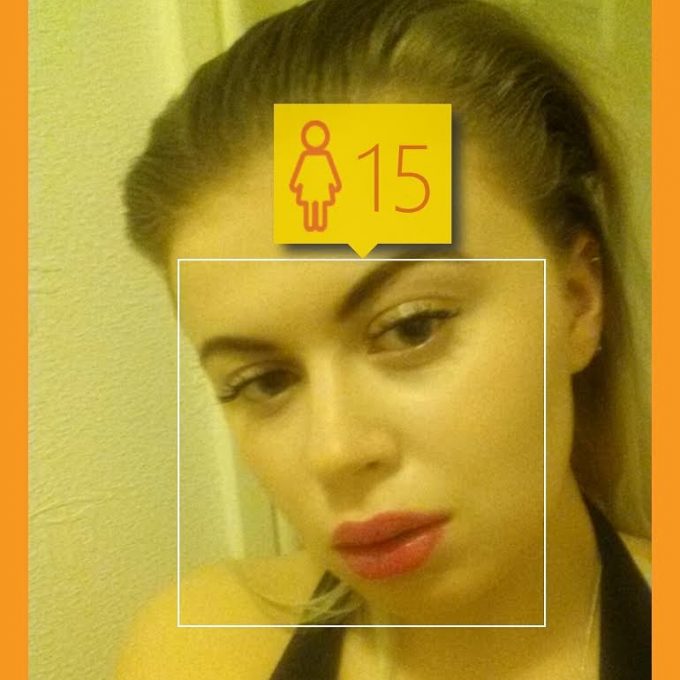 I next ran a selfie from March through the app and was pleased to be judged to be 19 – a year younger.
And third time lucky I tried a shot of me with my hair off my face with lashings of lip gloss and was deemed to look 15 – a good thing or a bad thing I wasn’t quite sure?

Meanwhile our senior reporter Lisa Barbour, who turns 31 on Thursday, seemed to be looked upon favourably by the app. 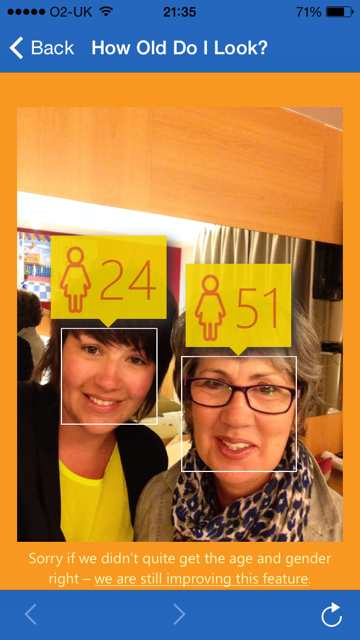 YOUNGER . . . both Lisa and her mum Mary were given younger ages

Lisa was given an average age of 24 and even put at as young as 19. She and her mum however also fell victim to the over ageing side of the app after being put at 66 and 69.

Our reporter’s tips for a younger photo . . .

Avoid sunglasses – rather than hiding lines and wrinkles the app seems to vastly over age anyone trying to conceal their eyes.

The bigger the lips the better – big lips have always been a universal sign of youth and a pout ages you better than a wrinkle inducing smile in the eyes of Microsoft.

Beards are for the elderly – my 26-year-old boyfriend has a pretty sizeable beard and he kept getting at least 10 years added on to his age thanks to his hidden face.