Billy Pool and Lesley Edgar, both Annan Bowling Club (ABC), secured a 10-7 victory in an entertaining final against the partnership of Alistair Service, ABC, and Brian Robertson of Eastriggs Bowling Club.

There was a larger than usual entry for the competition much of which was held in warm sunshine.

It was the conclusion of a busy week at the green, which was in pristine condition, following a series of tournaments, part of Annan’s summer bowling festival week.

President Alan Kay praised all the players, green keepers, backroom volunteers and the sponsors for contributing to the success of the week. 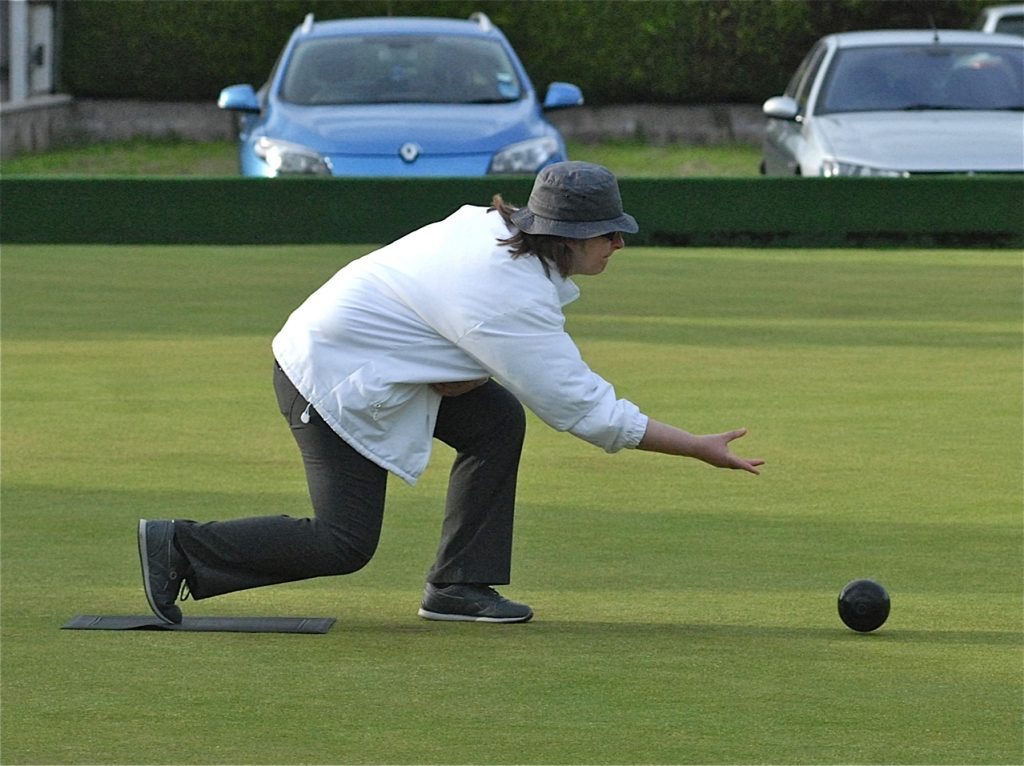 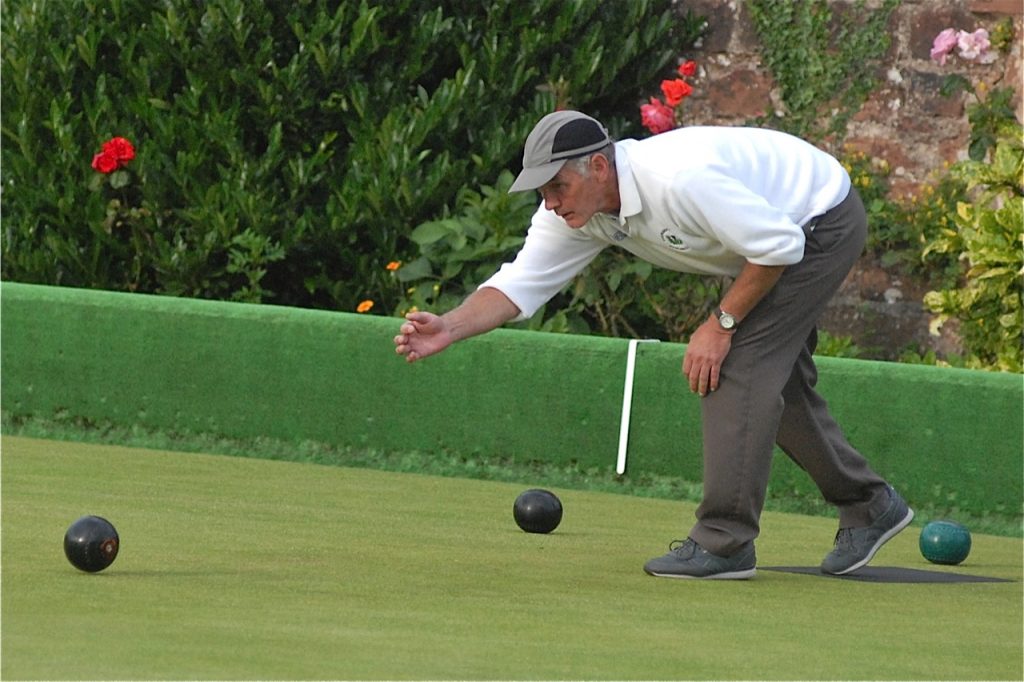 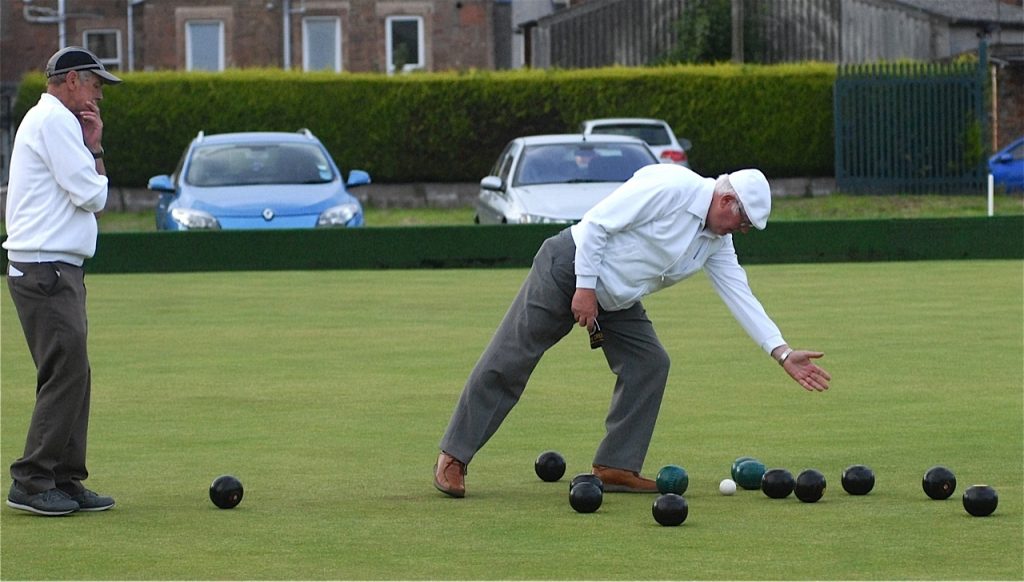 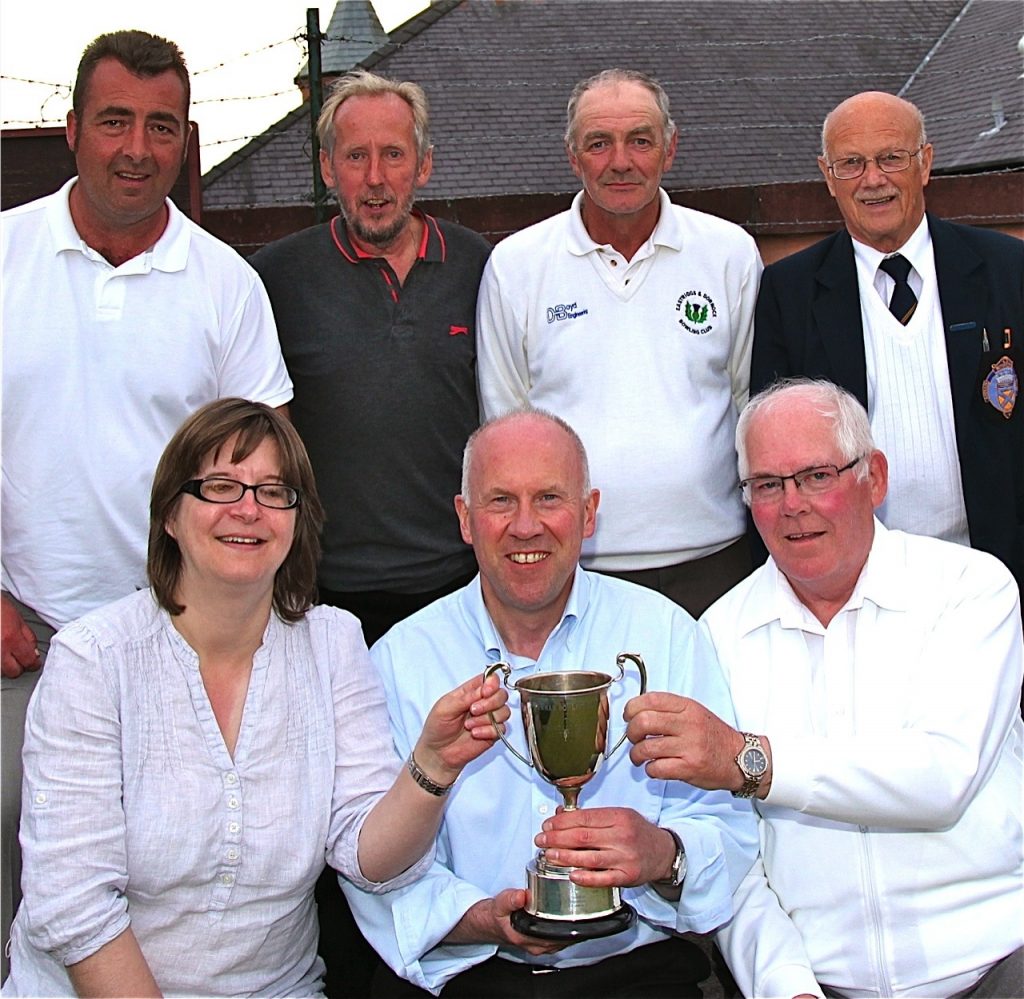 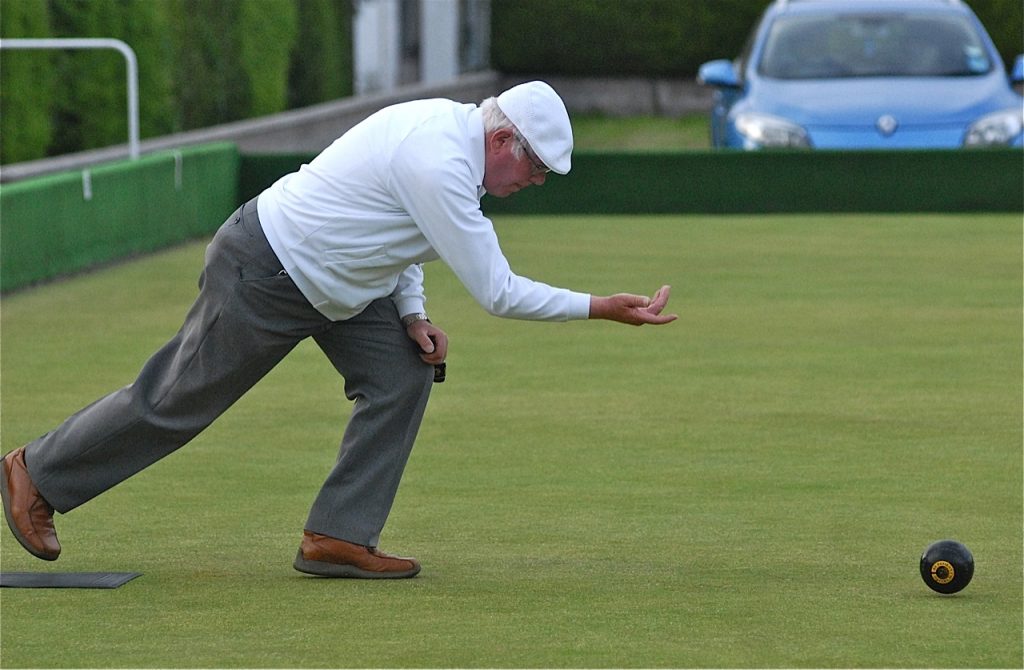 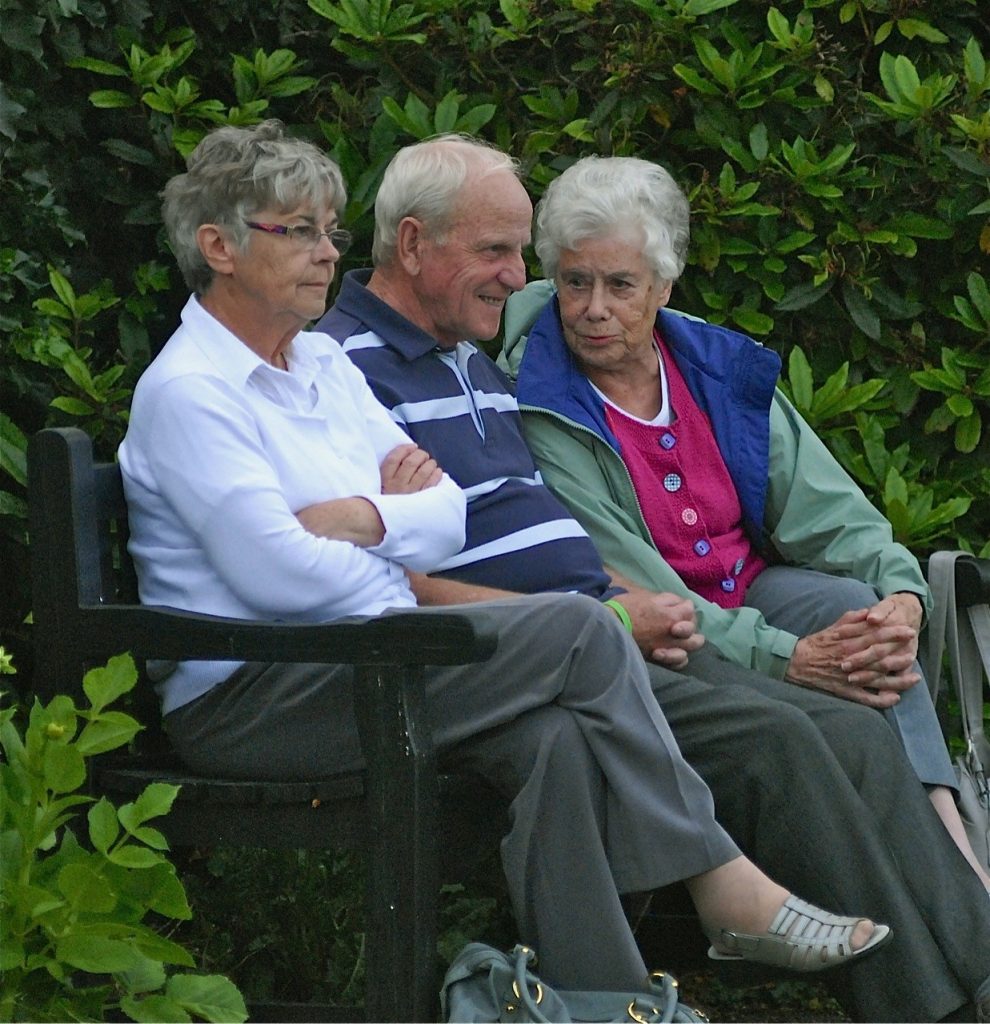 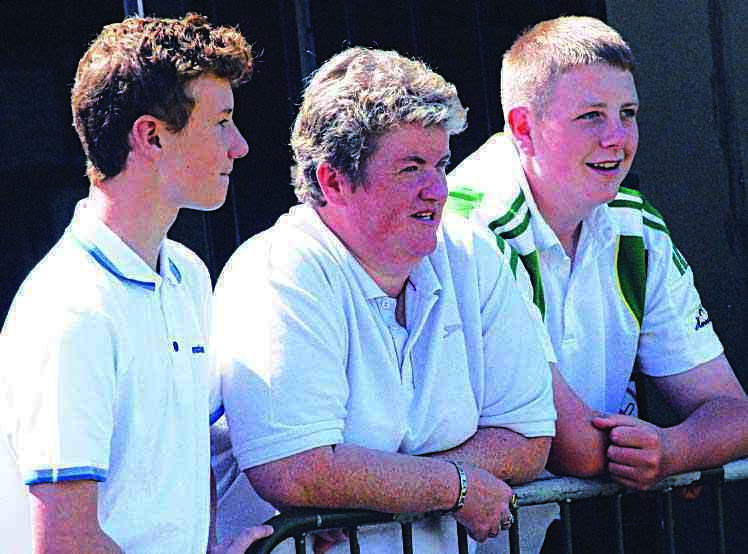 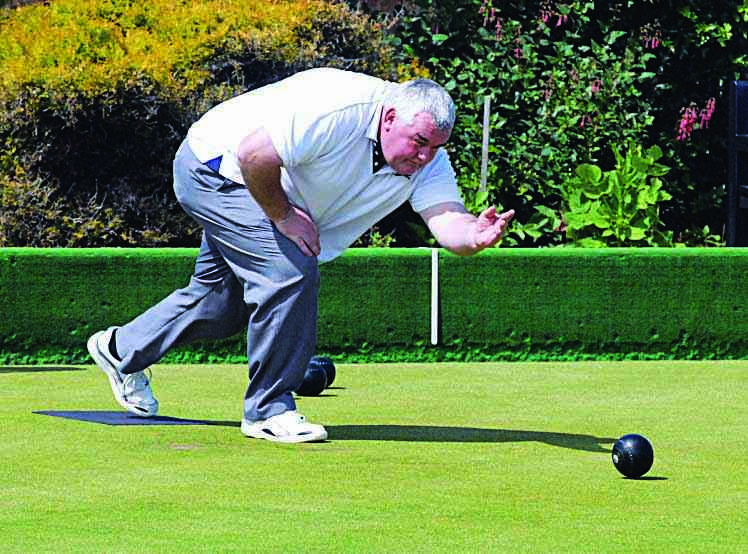 A TEENAGE boy is in a serious condition in hospital after he was involved in a crash.

A VERY special art shop has reopened in Dumfries after it closed due to covid for two years.

PATIENTS at Lockerbie and Moffat GP surgeries could face a “further six months of issues” due to an IT merger.