POLICE are appealing for witnesses after a theft of approximately 56 mules from a Kirkcudbright farm. 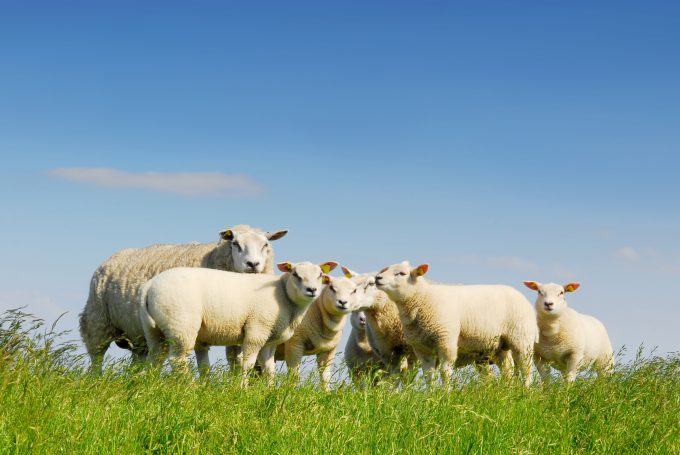 The incident happened between December 2019 and Friday, February 7 from a farm near Borgue, Kirkcudbright. The mules were pregnant and did not have any markings or tags to identify they belonged to the farm they were stolen from.

They also had different ear tags which were from different farms from when they were bought at market.

The field the sheep were stolen from had gated access beside the main road.

Police are asking for witnesses who seen or heard anything suspicious or has any information in relation to this incident to contact Police Scotland on 101.