FORMER Gretna player Gavin Skleton will remain in charge of Carlisle United this weekend as the search for a new head coach continues. 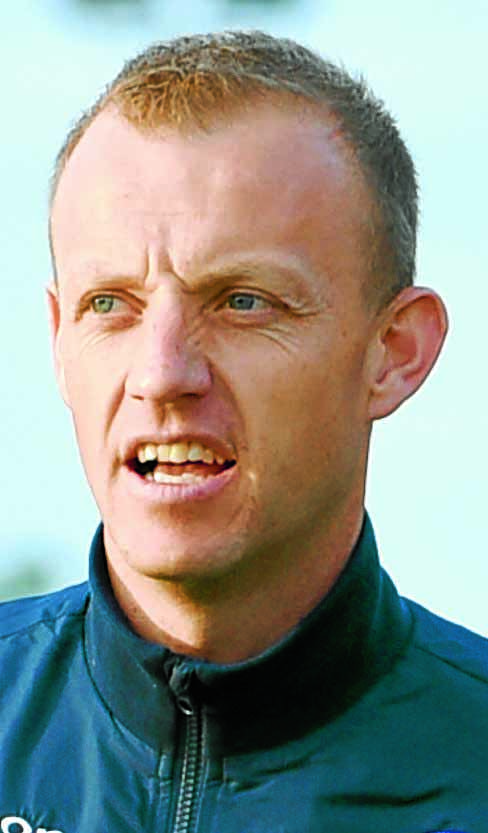 Skelton, 39, who has stepped into The Blues’ hotseat oversaw United’s 2-1 defeat to Port Vale at Vale Park last weekend.

This was the first game which Gavin has managed since being promoted from assistant manager after The Cumbrians sacked Steven Pressley earlier this month after a disappointing start to the 2019/2020 campaign. It’s the third time in his early managerial career that Skelton has been in charge after stints with Queen of the South in 2016 and Workington AFC earlier this year.

As the search goes on for a new permanent manager, the Carlisle born player-now-coach is still one of the candidates suggested for the job, but former Leeds and Newcastle United player Michael Bridges is now the leading favourite for the position. This is most likely to be last chance for Gavin to impress the board to clinch the job as United host Cambridge United at Brunton Park this weekend.