Roads trio up for green award

A TRIO of businessmen from the region are hoping to be named the UK's top green pioneers next month.

For plastic roads firm MacRebur, based in Waterbeck, has been shortlisted in the P.E.A Awards, which celebrate “green heroes”.
The company’s founders, Gordon Reid, Nick Burnett and Toby McCartney, are up against three other entrants – Morsbags, Kapil Paliwal and QED – to be named the Green Pioneers of 2017
And they will find out their fate at a glittering awards night in London on October 13.
Gordon said: “We’re delighted to make the P.E.A shortlist as it gives us yet another platform to spread the word about MacRebur and our revolutionary concept for waste plastic.
“We obviously think we’ve got a really good business idea, which could be world changing, and it’s heartening that the judges could see that too.
“Fingers crossed for the final now.”
The People Environment Achievement awards have been running since 2010 and this year attracted a record number of entries.
The judging panel includes TV presenter Oliver Heath, TV personality Jo Wood, waste activist Cat Fletcher and Hugh Jones of the Carbon Trust.
They said: “2017’s shortlist is packed with inspiring people who are ripping up the rulebook and saying ‘enough is enough’.” 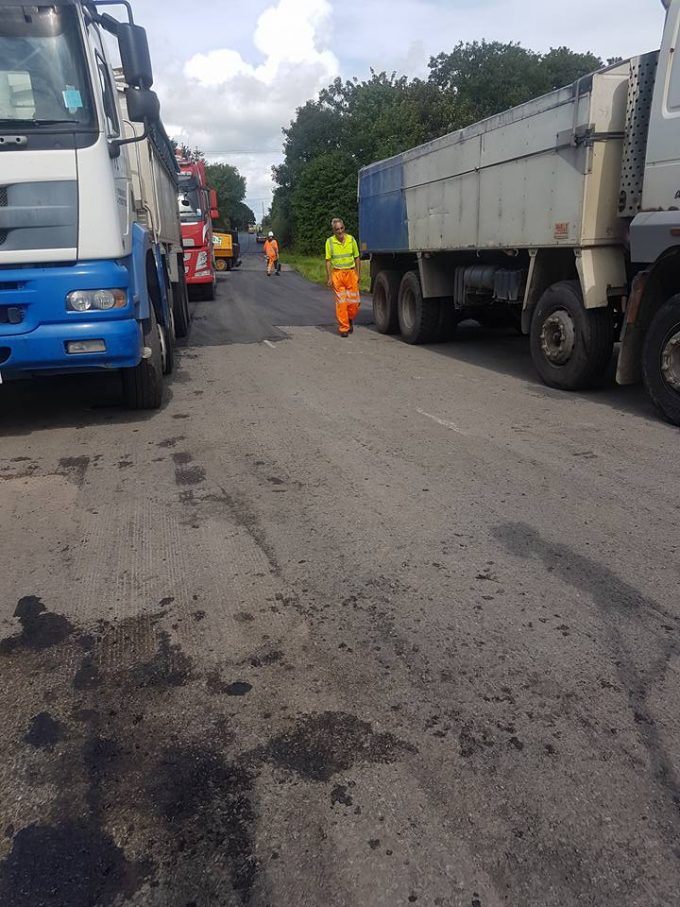