A MILLIONAIRE DJ, Ugly Betty actress, comedian and curling star are some of the region's most Wikipedia's residents and natives.

Pudding.cool online have created a map that replaces place names with the area’s most Wikipedia’ed resident – people born in, lived in or heavily connected to the area.

It’s no surprise that for Dumfries, that person is Calvin Harris. Harris, 35, real name Adam Wiles, was born in Dumfries and attended Dumfries High School and worked in near-by Annan fish factory Pinneys before hitting the big time. 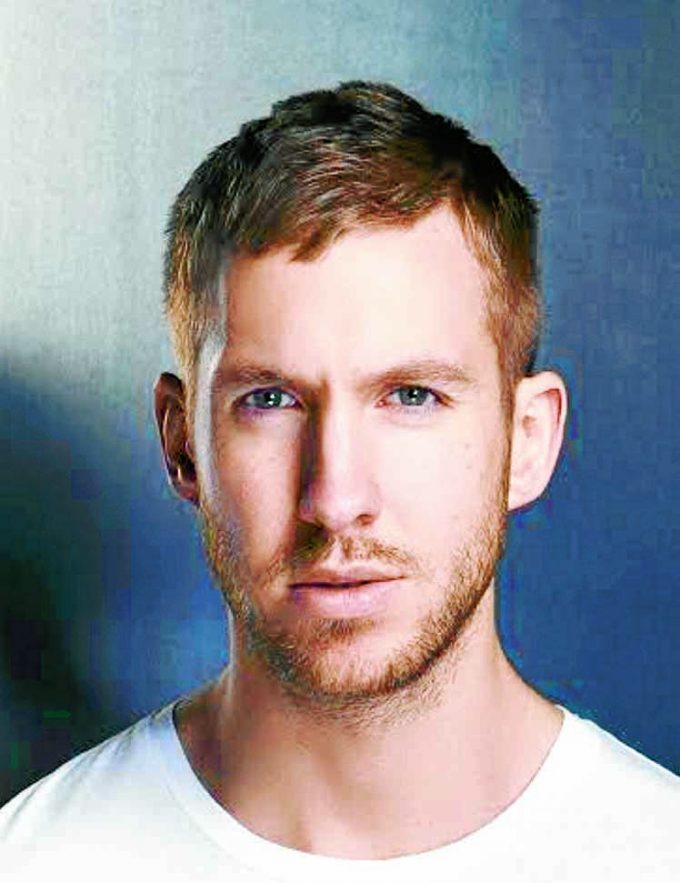 He topped Forbes‘ list of the world’s highest-paid DJs for six consecutive years from 2013 to 2018. 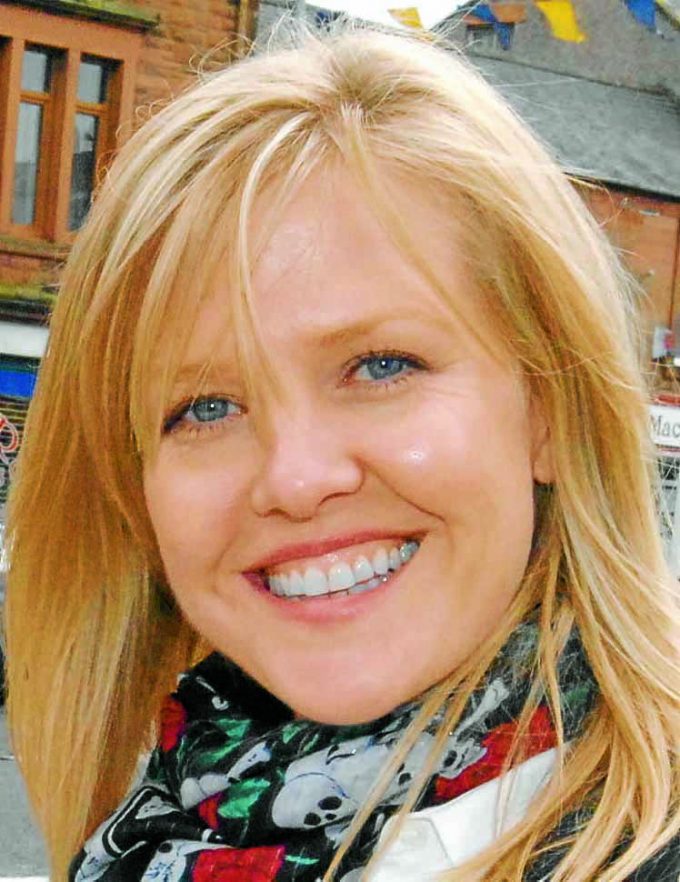 Whitehall Valais Blacknose Sheep and Belted Galloways have welcomed the last of this year’s lambs.

A DUMFRIES woman who lives in America has given an update on how the country is dealing with the coronavirus and the Black Lives Matter movement.

POLICE have named the man who died in a crash on the M74 near Eaglesfield on Monday morning as Gary Harrison.

Ancient exercise has helped many during lockdown