ARMED police officers were called to more than 40 incidents in Dumfries and Galloway over the last five years. 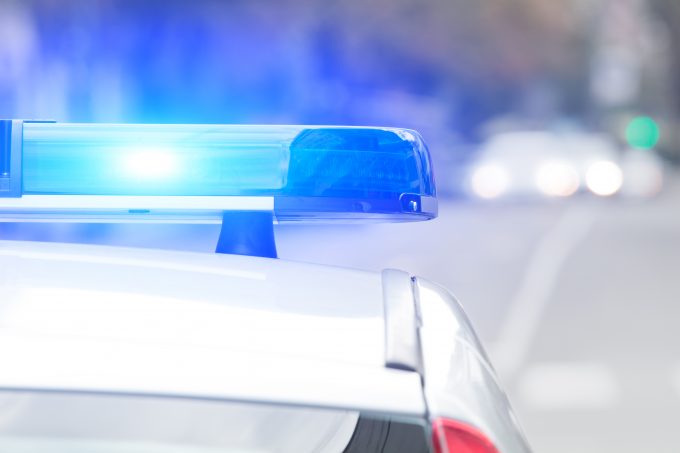 From April 2013 to September 2019, there were 46 authorised firearms deployments in Police Scotland’s Dumfries and Galloway Division.

Almost half of these occurred in the year 2013/14, when armed officers were called to 22 incidents. However, no more details of the incidents have been revealed.

The data, published online by Police Scotland this week, was released following a Freedom of Information (FOI) request in October this year.

It shows that Dumfries and Galloway Division has the second lowest number of armed response deployments during the reporting period, with only L Division (Argyll and West Dumbartonshire) having a lower number of deployments.

G Division (Greater Glasgow) had the greatest number of armed response incidents, a total of 743.

Additional information released as part of the FOI request states: “Armed Response Vehicles (ARV) officers throughout Scotland deploy to a wide range of incidents with an emphasis on public protection, vulnerability and speed of response which routinely includes attendance at a variety of road traffic incidents.

“The authority to deploy with police issue weaponry occurs under a strict criteria for deployment and the presence of an armed officer does not, in itself, constitute a use of force.

“The decision to use force in most situations lies with the AFO who must assess the immediacy and proximity of the threat and make an operational decision on whether it is absolutely necessary to discharge a firearm or take other decisive action.”