Region falls behind with Living Wage

DUMFRIES and Galloway has the highest percentage of people earning less than the Living Wage of anywhere in Scotland, it has been revealed. 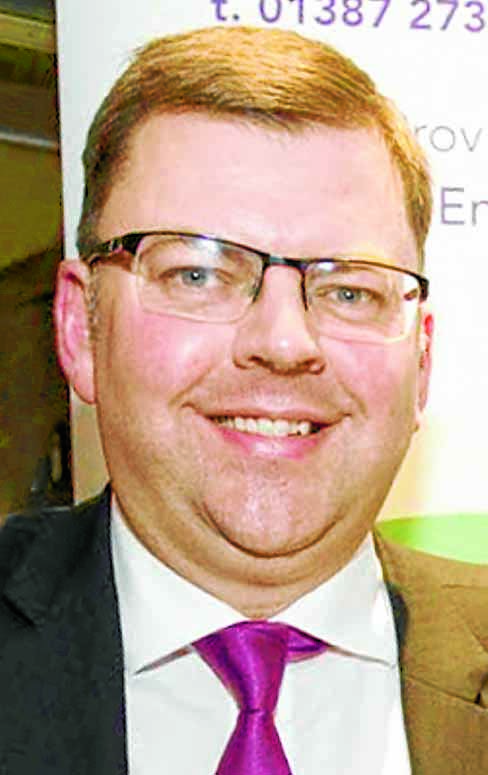 And according to the Scottish Living Wage Foundation, 470,000 people in Scotland don’t earn the Living Wage, which is currently £9.30 per hour.

The latest figures have prompted South of Scotland MSP Colin Smyth to encourage local business to become Living Wage accredited employers. He said: “These benchmarking figures are very important for our councils to compare their performance, however they also show just how many different issues our hard pressed local authorities have to deal with.

“The council has a good track record when it comes to the Living Wage and was the first council in Scotland to receive accreditation. But the fact that 30.6 per cent of residents in Dumfries and Galloway were earning below the Living Wage in 2018-19 with other employers is deeply worrying and highlights the scandal of low pay that plagues our region.”

Meanwhile, it has also emerged that the number of crisis grants being applied for in Dumfries and Galloway increased by 26 per cent in a year. Mr Smyth added: “As we continue to see, poverty is still a real issue in our region and we need urgent action to help address it. “I would strongly urge local businesses to become Living Wage accredited employers. As one myself, I know that the process is simple. Many businesses locally already pay above the Living Wage so it’s easy to sign up and I know others are keen to ensure they pay the Living Wage and this process can help them get to that stage.

“The more Living Wage employers we have, the more likely we are to attract people to live in our region and that can only be good for businesses.”