Queens and Annan football matches OFF

QUEEN of the South and Annan Athletic fixtures have been suspended with immediate effect amid coronavirus concerns. 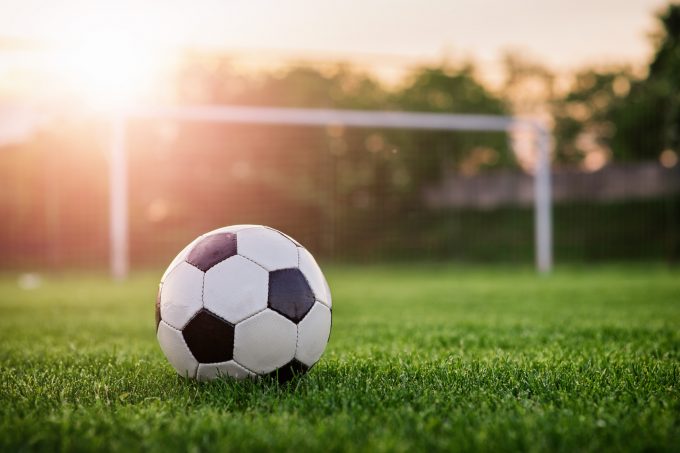 The SPFL announced the postponement of this weekend’s matches starting with tonight’s Championship contest between Queens and Ayr United at Palmerston Park.

All Premiership, Championship, League One and League Two games have now been postponed including Annan’s trip to Stirling on Saturday.

Their league game on Wednesday night away to Brechin City has also been scrapped.

The Scottish Lowland League,  South of Scotland League, Scottish Women’s Football and youth games also confirmed that fixtures have been postponed with immediate effect due to the virus.

The SFA and SPFL Joint Response Group held an urgent meeting on Friday morning and decided to suspend all domestic professional and grassroots under the jurisdiction of the Scottish FA until further notice.

The Joint Response Group read: “The Scottish FA and SPFL will continue to liaise with governments and UEFA in relation to domestic, European and International fixtures in the coming days and more information will be communicated at the appropriate time.

“The Scottish FA Board made its decision in the interests of the health and safety of players, match officials, staff, supporters and the general public.”

Scotland follows a number of other league bodies who announced they have suspended play including Spain, France and England.