Pub and restaurant damaged by fire 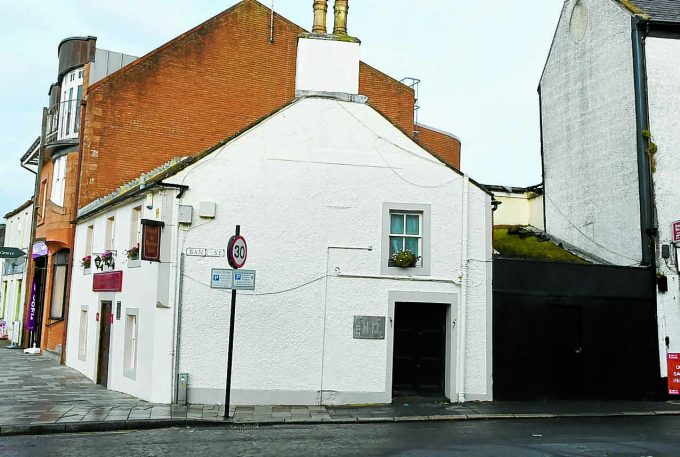 The blaze began in Home restaurant at the bottom of Bank Street in the early hours of the morning. But as fire crews worked to tackle the flames, the water brought down the ceiling in The Coach and Horses pub below.

The two businesses are now working to clean up their premises and offers of help have been flooding in.

Posting on Facebook, the pub’s owners said: “Bar has had a bit of water damage. “We will try to get up and running as soon as possible but no drinks this weekend.”

Meanwhile, the owners of Home said: “Earlier this morning a fire broke out in our restaurant. Thankfully nobody is hurt. The owners of the Coach and Horses and everyone at Home restaurant are devastated. Thank you to the fire crew and to everyone for all the kind messages. Hopefully we will be up and running soon.”

Both businesses were inundated with messages of support and offers of mops to help get things back on track.

A spokesman for the Scottish Fire and Rescue said: “We were alerted at 4.16 am on Thursday to reports of a fire within a building on Bank Street, Dumfries. “Operations Control mobilised a total of four fire appliance to the scene and firefighters worked to extinguish the flames. There were no casualties.

“Crews left the scene after ensuring the area was made safe.”