A POLICE Constable from Annan has been promoted to the rank of sergeant after eight years of service.

WELL DONE . . . Amy Ritchie
Constable Amy Ritchie of Annan Police Station was moved up to the rank of sergeant by the Chief Constable at a ceremony held at police training college Tulliallan.
Reacting to her promotion, Sgt Ritchie said: “I’m delighted to have been promoted, and really pleased that I’ve been posted back at Annan, where I’ve worked previously and enjoyed it.
“It is a new challenge for me.
Sgt Ritchie holds a BSc (Hons) Degree in environmental management and geography and is also a former Probationer of the Year with the legacy Dumfries and Galloway Constabulary.
During her eight years in the service she has served at Lockerbie and Annan, most recently serving with the rape investigation unit in Dumfries
Sgt Ritchie, who lives with her partner and lists horse riding as her hobby, said: “I’m going to be settling back into Annan and enjoying it whilst I’m here, and I’d be quite happy to stay here for the foreseeable future.”
Other promotions at Tulliallan included Andrea Stewart, who has been promoted to sergeant within the custody division. 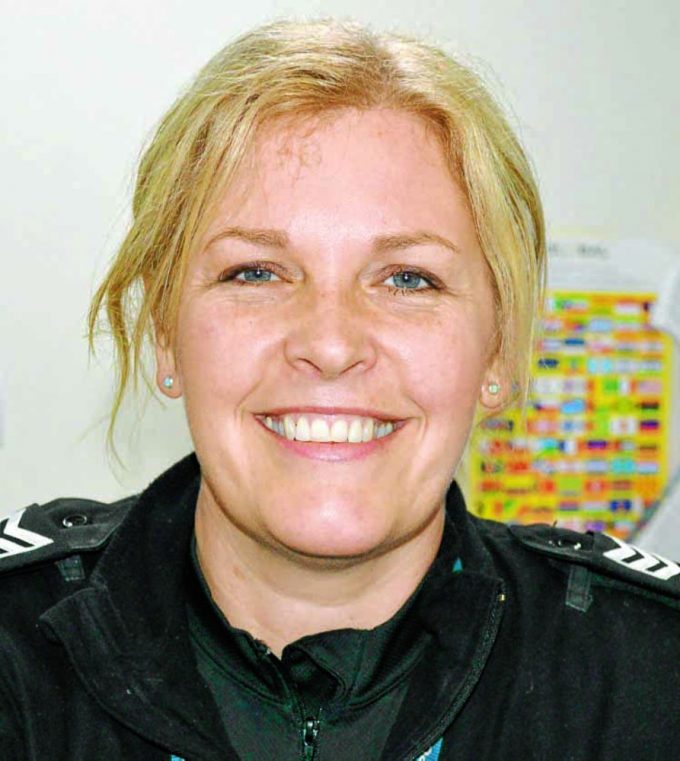 NEW ROLE . . . Andrea Stewart
Andrea has 24 years of service and has been stationed at Stranraer, Dumfries, Gretna, Sanquhar, in crime management services and the former force control room.
Andrea also spent a year working with the police in Bosnia.
Meanwhile, Dale Graham has been promoted to sergeant at Kirkcudbright. 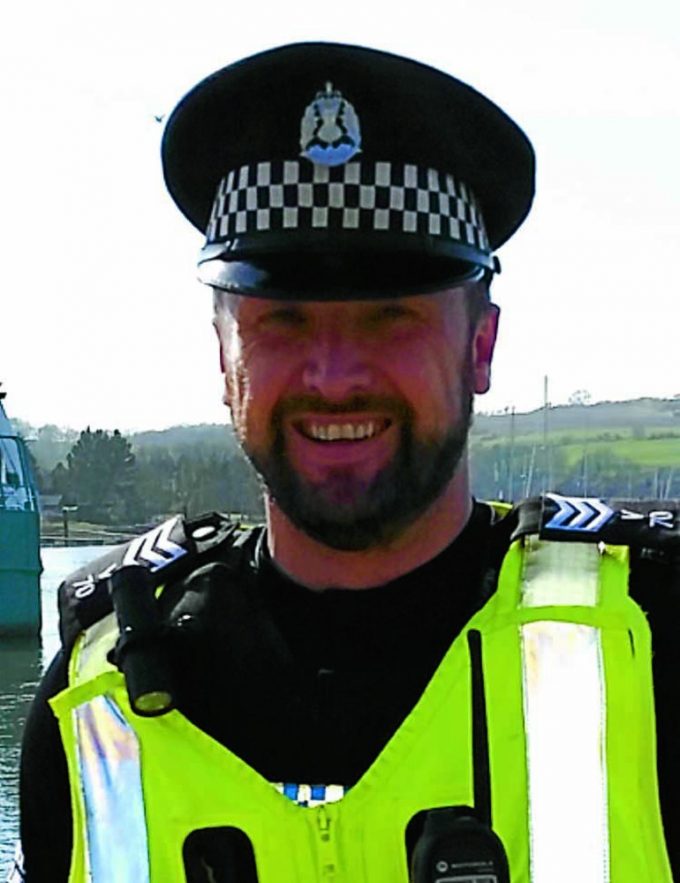 JOB . . . Dale Graham
Dale, a native of Dumfries, has 13 years service and has served at Sanquhar, Stranraer, Newton Stewart and Dalbeattie.
Dale is married with two children and lists running, cycling and golf as his hobbies.