FLU vaccine supply levels are being closely monitored by NHS Dumfries and Galloway. 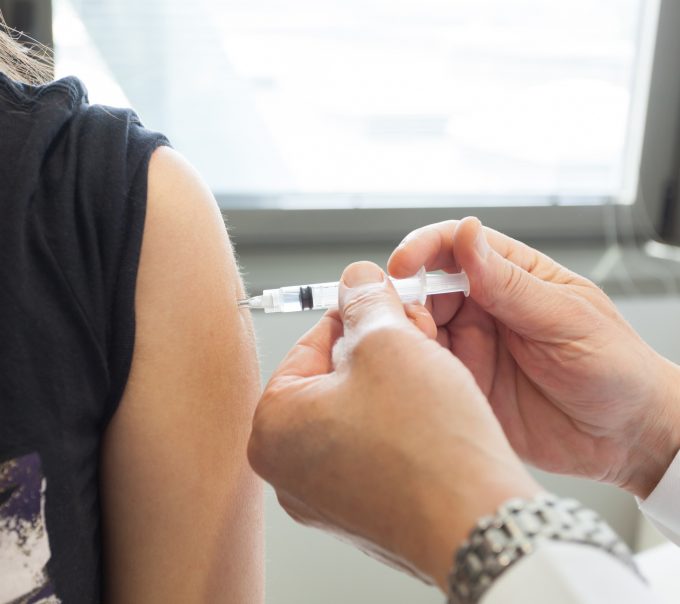 There is a Scottish shortage of Fluenz, a nasal spray provided to children, and a spokesman for the local health board this week confirmed a ‘close eye’ is being kept on supplies. He said: “At present we are continuing as planned with the schools programme but are keeping a close eye on supplies. The next delivery of the vaccine is due on November 7. Health boards have been told to make sure that preschool children (aged 2-5), as well as children in clinical risk groups are offered the vaccine.”

GP surgeries across the region can offer the medicine, with many holding clinic sessions when an immunisation nurse is brought in for short periods of time.

Meanwhile, Galloway and West MSP Finlay Carson has raised concerns over a ‘postcode lottery’ as Dumfries and Galloway is one of three health boards in Scotland unable to access Fluad, a vaccine which has been developed to boost the immune system. The area has instead been allocated Flucelvax Quad C instead, which offers protection against four flu strains but does not have the immune booster of Fluad. Mr Carson said: “Flu vaccines are absolutely vital and it is hugely concerning that NHS Dumfries and Galloway appear to have been the victim of a ‘postcode lottery’ for this year’s winter programme. Fluad has been proven to be effective in many more cases than other vaccines for our elderly population, who are at greater risk of succumbing to an infection.”

The MSP has written to Health Secretary Jeane Freeman.

Responding to concerns, consultant in public health medicine for NHS Dumfries and Galloway Dr Nigel Calvert said: “There are a number of vaccines in use but all provide good levels of protection against what are likely to be the common strains of flu. There have been reports in certain newspapers that local over 65s would be better getting a different brand of vaccine to the one that we are offering this year, but any differences in effectiveness are likely to be extremely small and not of any clinical importance.

“The important thing is that people aged 65 and over and people with certain health problems, such as heart conditions, lung diseases, diabetes, kidney problems etc, take up the offer of a free NHS influenza vaccine and not worry about the brand being used. All are very effective.”

The departments of health in the UK and the equivalent organisations in the USA have not expressed a preference for any particular flu vaccine for people 65 and older.