AN 18TH century Annandale mansion will play host to the region’s newest music festival this summer. 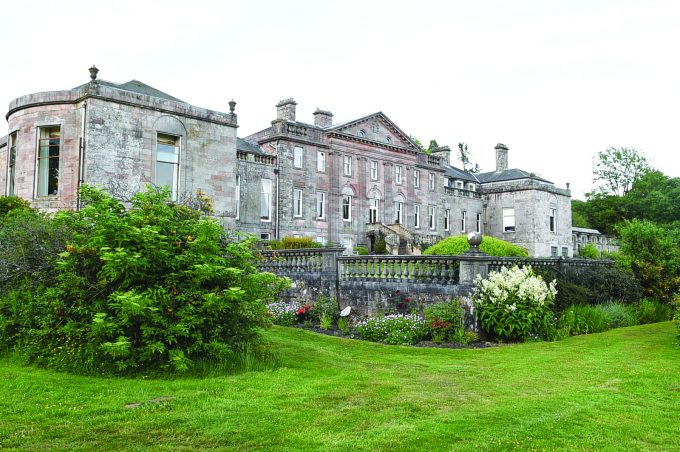 Springkell Live will take place from June 26-28 in the beautiful mansion and surrounding grounds of Springkell, near Eaglesfield.

Proudly billing itself as a weekend of independent music, the event will bring together top indie artists from the UK and beyond.

The festival is being organised and promoted by Chimera Events, who have previously helped organise events at The National Museum of Computing and the Bletchley Park Trust as well as curating their own electronic music festival Silicon Dreams in Liverpool.

Chimera founder Simon Hewitt said: “There are a lot of music festivals out there now but we wanted to create something a little bit special.

“The mansion and estate are simply beautiful. By hosting a weekend-long music event there we are offering something a bit more refined.

“It will appeal not only to regular gig-goers, but also to those who want to try seeing some great live music for the first time. I know some people have traditionally been put off from doing this – they don’t like the idea of the hustle and bustle of many festivals and shows. This won’t be a big event but it will certainly be amazing.”

The Springkell Live team are in the process of finalising the festival line-up, which will focus on electropop, rock and acoustic acts and include some local artists.

Many of the acts will not be household names, but Simon is encouraging festival-goers to come with an open mind.

He continued: “I can guarantee that there will be something you’ll discover for the first time and will like. I’ve seen it happen before at other events we’ve curated – people have come up to me afterwards and thanked me for introducing them to music which they have then bought or streamed.”

The first line-up announcement is expected before the end of January with tickets due to go on sale shortly afterwards.