A DRUMMER and a man named “Peter the More” may have been the first Africans in Dumfries, according to a new book. 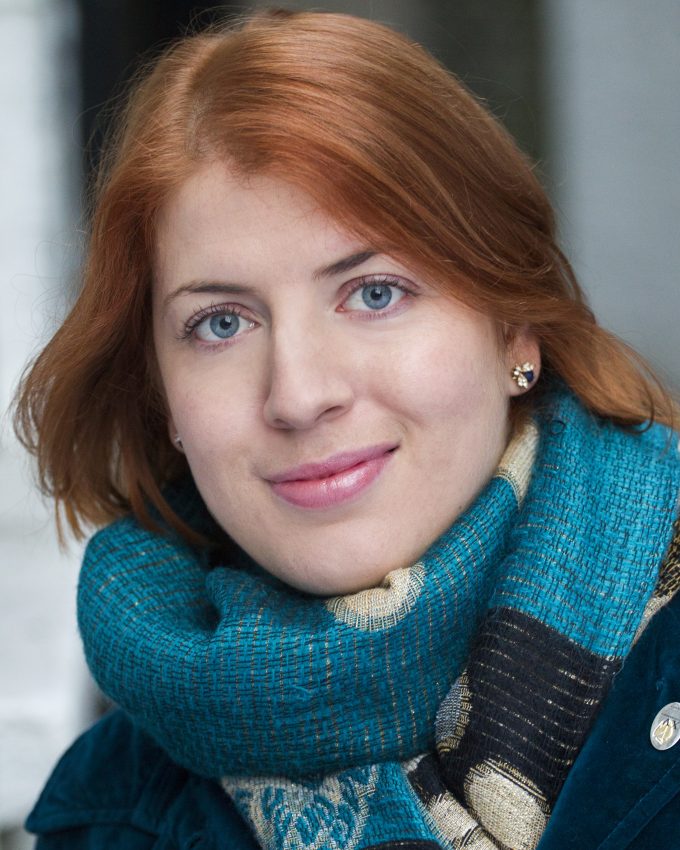 Author Dr Miranda Kaufmann believes the duo would have belonged to the court of James IV in the early 1500s. She carried out detailed research for her new book Black Tudors, and has identified over 360 Africans living in Britain between 1500 and 1640, some 13 of them in Scotland where they were mostly referred to as Moors. Among them are entertainers, royal maidservants and others. There is even a record of the first known birth of an African in Scotland.

Dr Kaufmann will be discussing her book and its revelations about our multicultural past at Wigtown Book Festival on September 22. She said: “It’s fascinating to dig into the records and start to recover evidence of Africans in Scotland more than 500 years ago.

“They were often linked to the royal household, as entertainers or servants, and travelled all over the country in the royal entourage. We know that in the early 1500s a Moorish drummer visited Dumfries with the court along with a troupe of Italian minstrels.”

Like the other Africans in Scotland at the time, the drummer or ‘More taubronar’ was a free person not a slave, and was paid £17 a year, the same as the Italians. Substantial sums were paid from the royal coffers to decorate his drum, travel round Scotland, and to support his wife and children while he was away. The king even covered medical expenses when the drummer was injured. On 24 February 1504 a fee was paid to cover the cost of a horse to take another African, “Peter the More”, to Dumfries. Peter first appears in the record in 1501 and after several years at court the king paid for him to go to France, then provided him with a regular pension on his return in 1506. His role is unknown but the fact that he was well paid and provided with horses indicate that he was highly favoured, says Miranda. Commenting on her findings, the festival’s artistic director Adrian Turpin said:“This research pulls back the veil on history and gives the most remarkable glimpse of a 16th-century Scotland that was far more cosmopolitan than many people would imagine. “What I find so tantalising is to wonder what it was like for these Africans to have crossed continents and come to Scotland whether it was to work as maids, entertainers or warriors – or to travel thousands of miles as representatives of the church in Africa.”