MORE recognition is needed of a rare lung disease, says one of the region’s politicians, who has had first hand experience in his own family. 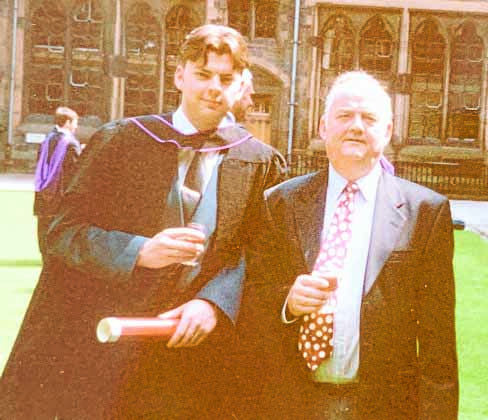 And in a bid to raise awareness of idiopathic pulmonary fibrosis (IPF), Colin Smyth MSP last week talked candidly about his late father’s struggle with the disease in a debate in the Scottish Parliament.

Ian Smyth died in 2013 from heart failure and IPF, which causes scar tissue to build up within the lung. The scarring stiffens the lungs, which reduces their ability to draw in air and transfer oxygen into the bloodstream.

IPF affects around 32,500 people in the UK every year. It gets worse over time and there is no cure. The average life expectancy after diagnosis is three to five years.

In Ian’s case, the problems started eight years ago and Colin noticed his dad was getting short of breath.

He said: “Around eight years ago I started to notice that my dad was getting short of breath and having frequent chest infections. He wasn’t without his health challenges, having suffered two heart attacks and been diagnosed with heart disease, but it wasn’t until 2011 that his health began to decline.

“When the doctors eventually found that he had IPF 18 months later, knowing nothing about the condition, my initial reaction was relief that after such a long period of ill-health he had a diagnosis at last. But then I went online to find out more about it and realised just how devastating IPF is.

“I felt sick to the stomach when I read how poor the prognosis was and how little support was out there.”

Sadly for the family, Ian was diagnosed just one month before he died, which meant that the only option was to continue to provide him with oxygen to help him manage his breathing.

After his dad passed away, Colin vowed to campaign for greater recognition of IPF and in his role as South Scotland MSP, he is calling on the Scottish Government to increase funding for respiratory care services.

He added: “Watching my dad struggle with every breath opened my eyes to the numbers of people whose lives are cut short from lung disease.

“It cannot be right that a disease which kills within five years of diagnosis has only four specialist nurses across NHS Scotland. We need to see much greater recognition of IPF and other lung diseases and give the NHS the funding it needs to rapidly diagnose and treat these conditions.”

Meanwhile, an opinion poll commissioned by the British Lung Foundation for last month’s IPF Week has revealed that 74 per cent of Scots would not know what to do if they, or someone they cared about, was diagnosed with IPF. The poll also found that 64 per cent of people want to see IPF receive greater priority for treatment. The charity is supporting calls for the Scottish Government to improve access to treatment for IPF across the country.

Joseph Carter, Head of British Lung Foundation Scotland, said: “IPF kills more people than leukaemia every year and yet we have no idea what causes it and how to stop it in its tracks.

“To be told that you are living with a disease which will gradually rob you of breath is deeply distressing, but it’s even worse when you find out how little is known about the condition and how few specialists are on hand to provide the care needed for this life-limiting condition.

“Lung disease is Scotland’s third biggest killer and the Scottish Government must give respiratory care the priority that it deserves. Expanding access to treatment for IPF and investing in specialist respiratory nurses is essential to bring forward the day where no-one is left breathless from lung disease.” 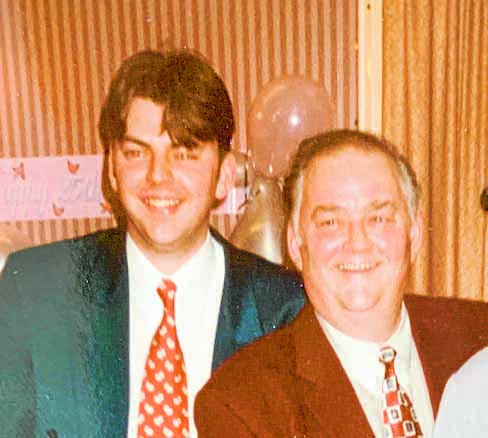