A FORMER Lord Lieutenant for the region has died. 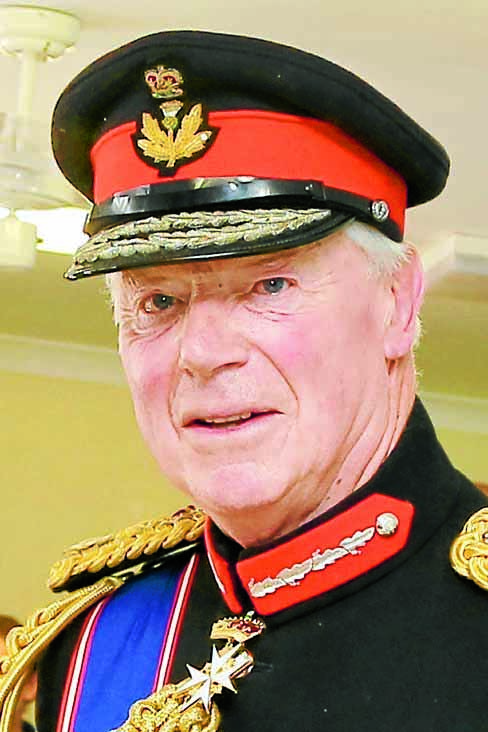 Sir Malcolm Ross retired as Her Majesty’s Lord Lieutenant for The Stewartry of Kirkcudbright last year after 12 years in the role.

And he passed away this week.

“He was an extremely dedicated and popular former Lord Lieutenant who will be sorely missed by many people.

“Sir Malcolm was a terrific character whose presence always shone through at events whether that was a village Burns Supper or when he was by royalty’s side.

“My thoughts are with his wife Susan and their children.”