CALLS for shooting to remain part of the Commonwealth Games have been made by one of the region’s MPs. 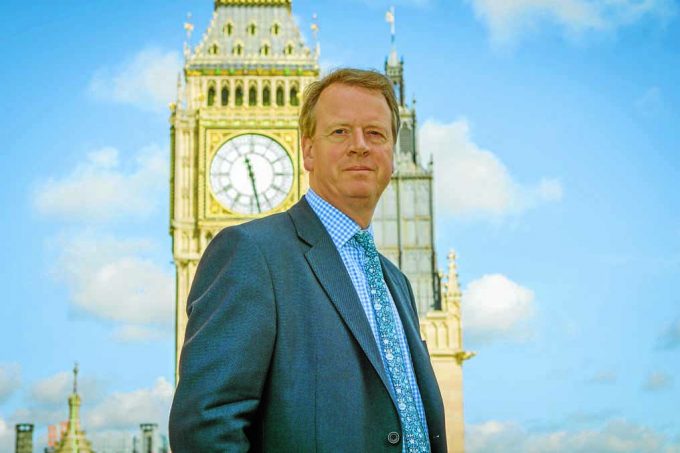 Galloway and West Dumfries politician Alister Jack, who is also Secretary of State for Scotland, has been applying pressure for shooting to be reinstated after it was dropped from the official Games competition list.

He is working with UK Sports Minister Nicky Morgan in a bid to get the long established sport back on the medals table when Birmingham host the next edition in 2022.

The decision to remove shooting has upset many involved, including India who are considering boycotting the Games, and athlete David McMath, who won a gold medal for Scotland in the men’s double trap category when the 2018 Games took place in Australia.

Scotland as a country has been very successful in shooting at the Commonwealth Games, picking up 22 medals in the last four Games.

Mr Jack said: “Ironically shooting is a strong sport across all four home nations and the decision appears to be a bit of an own goal.”

He added: “The UK teams collected 38 per cent of the shooting medals on offer in Australia. It is one of our strongest sports.”

A debate has been organised, as well as a letter sent to the Minister of Sport to ask the Commonwealth Games Federation to have a change of heart.