Morning train back on track

A BUSY mid morning train service between Lockerbie and Edinburgh is set to be reinstated next year, following a petition and public backlash. 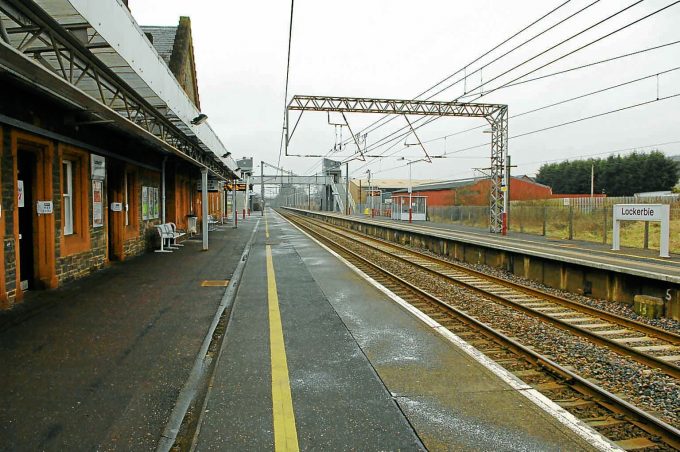 Earlier this year it emerged that TransPennine Express are to axe the 10.30 am and 12.30 pm services to the capital from December, leaving the town with a much reduced rail link to Edinburgh.

But the operator has now agreed to bring back the well used morning train when the timetable changes in May, as well as introducing a new, interim 12.30 pm service.

Their change of heart follows a campaign by Dumfriesshire MSP Oliver Mundell, who secured 3000 names on a petition opposing the cancellation.

He is still disappointed there will be a five month ‘lull’ for passengers but hopes the move will protect the long term future of the station.

Mr Mundell said: “Understandably, there has been considerable frustration locally at the lack of consultation before removing the busiest services of the day. This frustration was made far worse by the fact that people only found out that the 10.30 am and 2.30 pm services to Edinburgh had disappeared when trying to buy advanced tickets rather than through a timely official announcement.

“Whilst I am obviously disappointed it has not been possible to secure the continuation of the 10.30 am train which is due to be phased out in early December, there now appears to be light at the end of the tunnel. I have received confirmation in the past few days that the 10.30 am service will now be reinstated in May when the timetable next changes.

“TransPennine have made clear that the decision to change their mind has been made in direct response to the thousands of passengers and local residents who have raised concerns and the 3000 people who signed the petition.”

And the MSP also welcomed the new 12.30 pm service, adding: “While it represents a reduced service, it is at least an improvement on the initial plans, which would have seen no train service to Edinburgh between 8.30 am and 4.30 pm.”