A GIRLS football team from Stranraer has been awarded the Youth Team of the Year at the recent MG Alba Scottish Women’s Football Awards 2022. Millennium FC U13s Girls won the award at the Glasgow Hilton where players, coaches and parents were present. It was a great achievement for the girls who were up against Glasgow City Development and two Rangers FC youth sides.

The judges said: “Despite geographical challenges, Millennium FC has provided opportunities to local girls not only to participate but also to win. They exemplify the best aspects of the grassroots game.”

Millennium initially played 12 games in the South West regional area and won 11 of them. They were then allocated into the top-seeded league. A win against pre-season favourites Hamilton boosted confidence and the girls never looked back. They won all league fixtures except for one draw, finishing league winners and league top scorers. They also reached the quarter finals of the league cup, losing on penalties. The team of 15 girls from Stranraer and one from Newton Stewart travelled more than 1500 miles to fulfil all the fixtures.

Dumfries and Galloway Council co-leaders, Cllr Stephen Thompson and Cllr Linda Dorward said: “This national recognition is absolutely fantastic for the players, coaches and volunteers associated with the club. It takes a phenomenal level of dedication from all concerned to perform at the top level. It just goes to show that team work, talent and skill can allow you to go toe to toe with some of the most well-resourced football clubs in Scotland. We’re immensely proud of Millennium FC and wish them all the best for the future.” 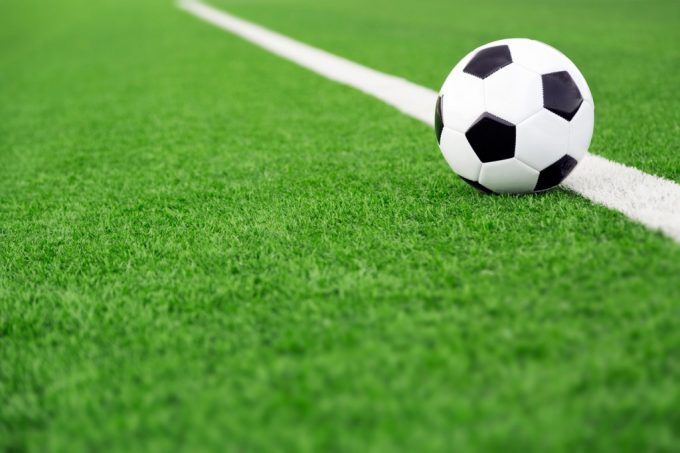 THE NITHSDALE Rowing Club Regatta was held for the first time since 2019, with over 80 races and a full day of racing on the Nith at the Greensands.