THE MAY Day bank holiday next year could be moved for schools, if councillors agree. 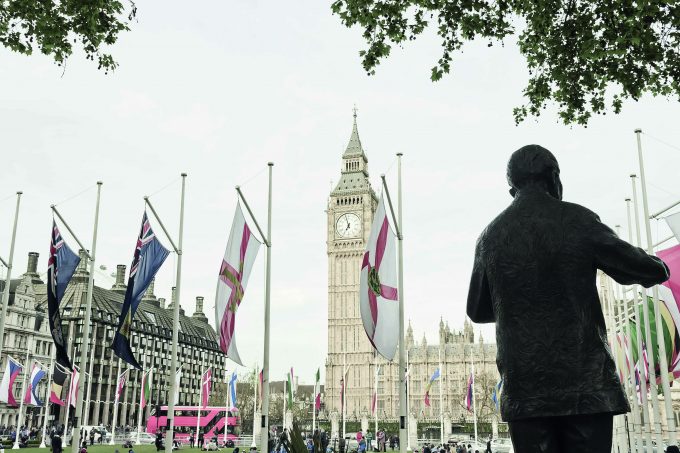 At this week’s meeting of Dumfries and Galloway Council’s Full Council, members will be asked to agree to move the public holiday from Monday May 4 to Friday May 8 to coincide with VE Day Celebrations.

Both the UK and Scottish Governments have announced the move for the public holiday to mark the 75th anniversary of WWII’s Victory in Europe Day.

Changing the date of the public holiday requires an amendment to the school term dates for 2019/20 and the council’s public holidays and needs as much notice as possible.

Council leader Elaine Murray said: “VE Day marked the end of almost six years of war, during which the people of this country faced enormous challenges, that we would struggle to comprehend today, and stared into the abyss of defeat by the Nazis.

“It is right that we should look back and celebrate the victorious end of this titanic struggle.”