MINISTERS past and present joined forces to lead a special service in Waterbeck on Sunday. 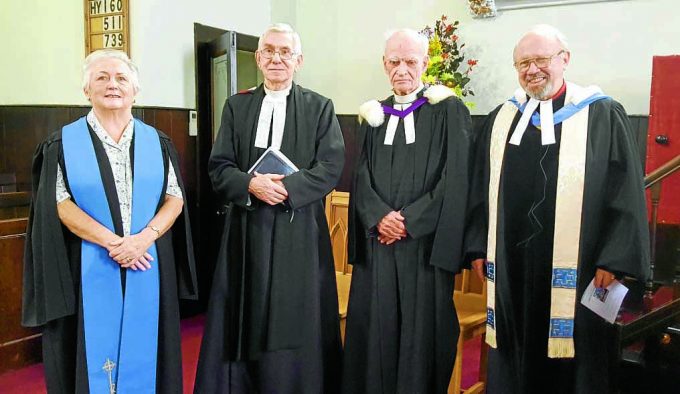 The village church marked 150 years of worship with an anniversary afternoon. Dozens turned out for the service led by the current honorary minister Rt Rev Prof James Goldie, assisted by Rev Roy Graham, who was honorary minister from 2010-17; Rev Gordon McGillivray, who presided from 1951-58; and reader Sue Jackson.

There were prayers of thanksgiving, hymns and readings of celebration and a musical performance by Barbara Lewis and Dora Carter. An afternoon tea followed in the village hall, enjoyed by old and young.

There was also a chance to browse displays of church memorabilia and memories, including old photographs and villagers’ recollections. The display will stay up throughout August and the church will be open every afternoon, 2-4 pm with everyone welcome to call in and see the exhibitions.

Waterbeck Church opened on July 29 1869. It is today run as an independent church and holds fortnightly Sunday services, as well as school events and baptisms, weddings and funerals. 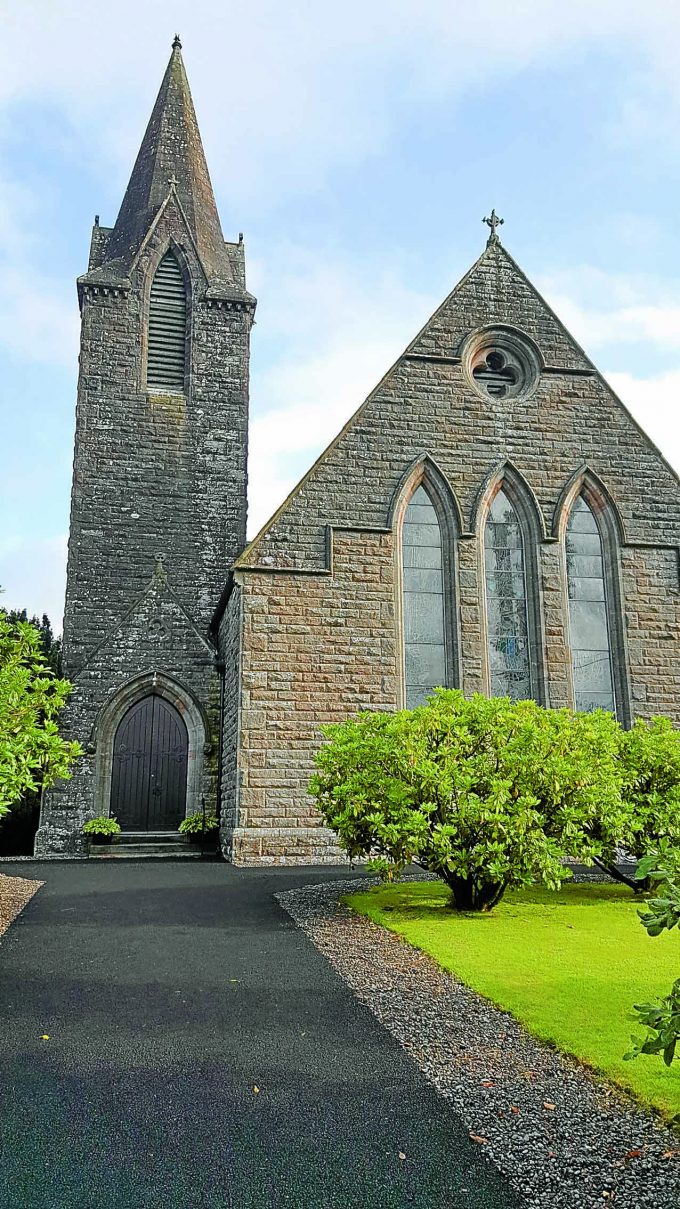