ONE dream, one soul, one prize, one goal . . . and that’s to win the Lockerbie Gala Best in Parade Cup. 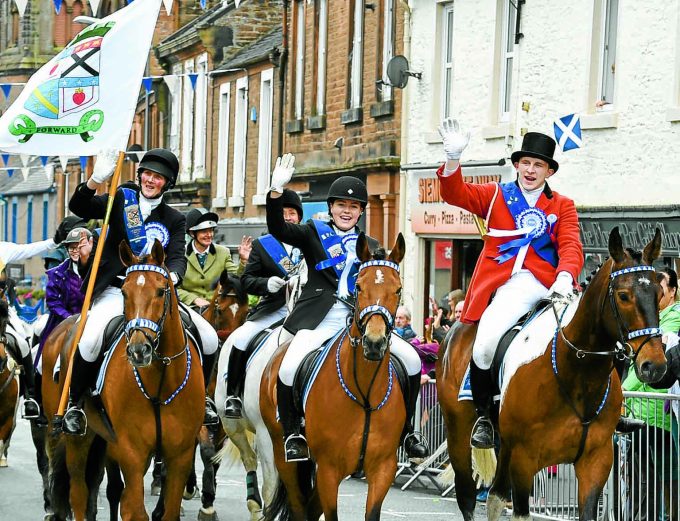 And this year’s winners did it in style with their ‘Gala Queens’ entry, which paid homage to the late great Freddie Mercury, lead singer of Queen.

Entrants were ‘under pressure’ this year with the two rival parade crews — Knockmains and RLM — battling to be ‘champions’. 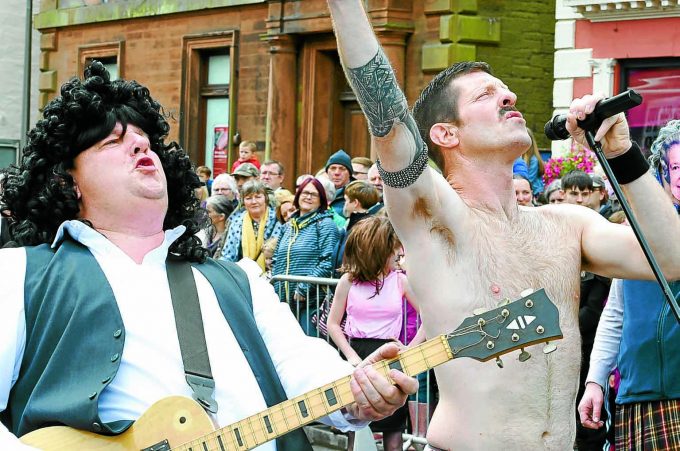 RLM ‘broke free’ from their losing spell last year after years of ‘paying their dues’ when they clinched the cup, after Knockmains celebrated 12 wins in a row.

And there’s ‘no stopping’ them now as they celebrated their second win in a row.

But their worthy competitors, Knockmains aka the Dumfries and Galloway’s dustmen, have far from ‘bitten the dust’ as their annual friendly rivalry looks set to continue next year.

Meanwhile Saturday – despite the down pour – attracted a huge 137 horses.

And next came the lovely Gala Queen Kayla McGeorge. 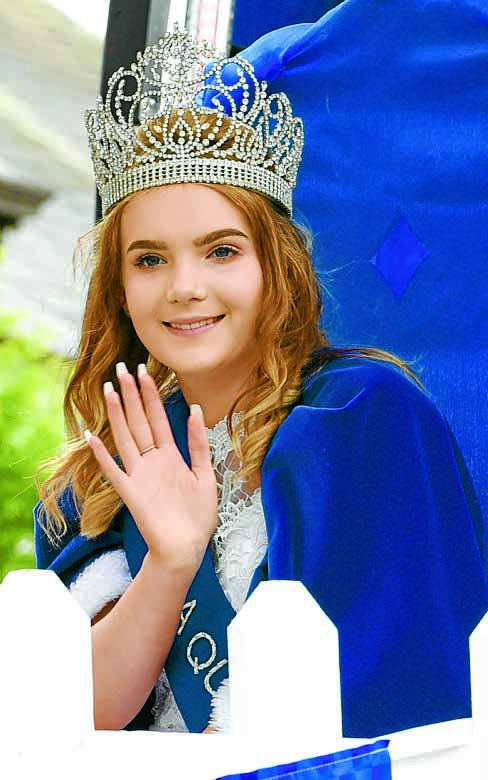