FOUR Lottery winners from Dumfries and Galloway made a glamorous addition to a Vanity Fair inspired photoshoot as they celebrated a quarter century of The National Lottery.

Barry and Roberta Little and Ken Wedgeworth and his wife Jannette posed with other Scottish winners to share tips and reveal how their lives have been transformed by their win.

And since the National Lottery began in November 1994 there have been 526 millionaires created in Scotland and 5500 across the UK.

National Lottery senior winner’s advisor Andy Carter said: “The National Lottery has been making amazing things happen for 25 years. These are just a tiny fraction of some of the lucky players who have won life changing sums of money over the past 25 years. We have all had the ‘when I win the lottery’ conversation, but these lucky people are now living out their dreams. And we have learnt over the years that our players are a generous lot too: 11 per cent of winners have made additional millionaires or multimillionaires through kind donations to family and friends. In addition, more than 91 per cent tell us that they have donated time or money to charities close to their hearts, meaning the benefit of every big win is reaching far and wide.” 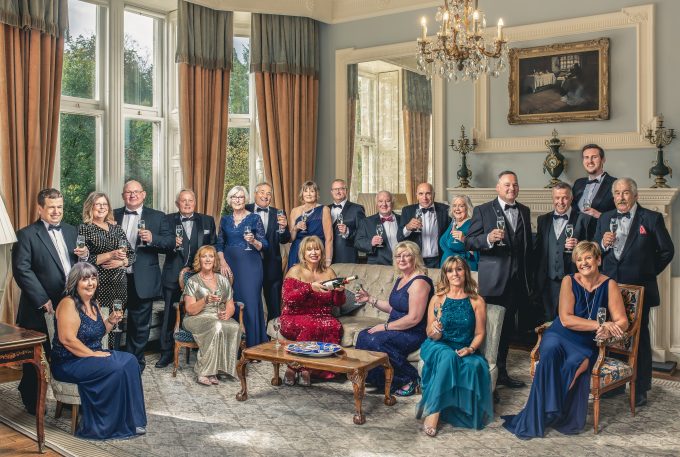 Syme in US debut

DUMFRIES golfer Connor Syme has teed off for the first round of the US Open began.

THE funeral was held this week of a Langholm rugby star who played over 1000 games in his long career.

PEOPLE living in Dumfries and Galloway are being urged to make their views known about policing in their area.

Missing for a week

Eyes to the sky for Spitfire