A DUMFRIESSHIRE woman who now lives in Italy has been describing events in the coronavirus hit country, where over 800 people have so far died. 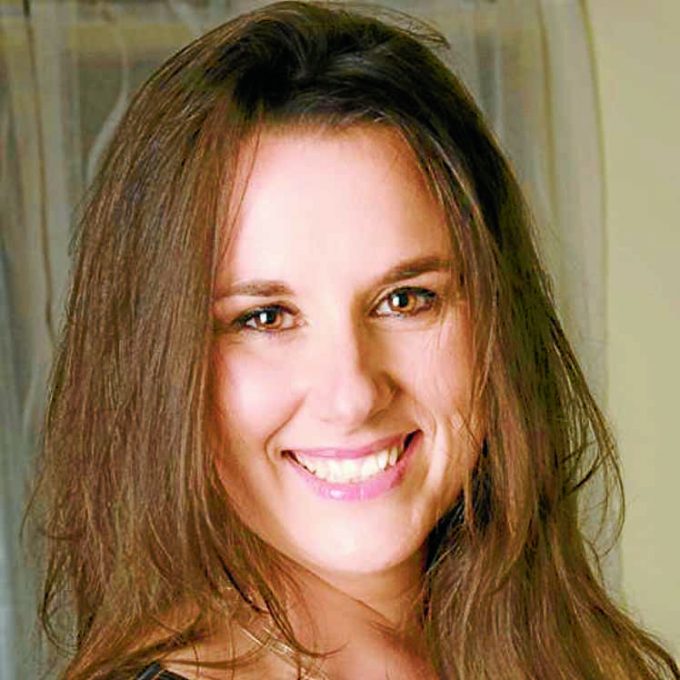 Helen Irving Dal Cin is in lockdown at her home in Cison di Valmarino in the northern Treviso region.

Speaking from there on Wednesday night, she said: “There is no going to work, except certain factories, such as food production; you can only leave your home to go to supermarkets and pharmacies or for medical/dental emergencies; and you must carry a certificate of clearance to even do those. Everyone is to stay at home.”

Former Dumfries College student Helen and husband Andrea live in an protected area, 45 minutes from Venice, surrounded by vineyards and mountains. She told DNG Media: “No-one in my town has yet contracted the virus, however we are pretty isolated anyway. Here, everyone’s job is working the fields by hand. The only people who pass by are, cyclists, runners/walkers/hikers, motorbikers. “But in the next town, 10/15 minutes away, they have two people with the virus and they are in home containment.

“We have a family friend from the city Treviso itself, who has caught the virus. He has now been in hospital six days and is recovering well and should make a full recovery. But when he is released from hospital he will remain in home containment for another two weeks.”

She revealed that Italy’s first cases started emerging around New Year and said: “This prompted a general awareness that Covid-19 was now in the country and on the news people were told if you have a fever of 37.5 or above, go get tested. So things were kind of under control. The initial lockdown started around mid February. That’s when the crazy started to happen. Schools closed, public places, concerts/sporting events postponed, churches limited to private services. Public services, such as trains, buses, airports were limited too.” 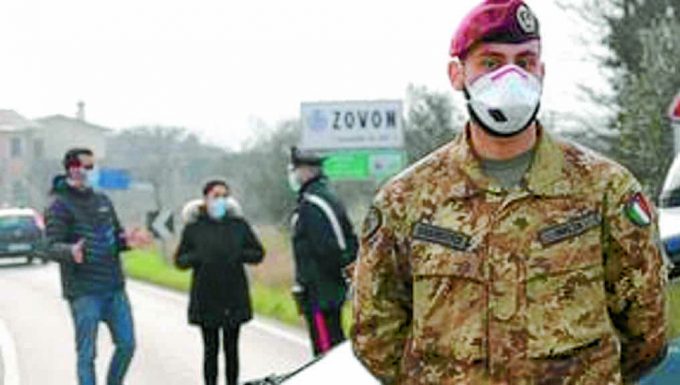 And earlier this week the situation worsened with the borders closed, weddings and funerals cancelled, businesses voluntarily closing and police road blocks put in place. Helen said: “The virus has increased at an alarming rate in just a few days, which is prompting the Government to try and do something. As of yet we will remain in lockdown until the 3rd of April, then the situation will be reviewed again. Until then we just have to wait.”

The situation has disrupted her plans to start a guesthouse, as well as a trip back to Annan later this month to celebrate her mum’s birthday. But she is philosophical and said: “I hope it steers clear of Dumfriesshire. I have my family and friends in Annan and are more concerned for them than myself!”

Describing the public mentality, Helen said there was initial fear and panic buying but now most people are voluntarily staying at home and being sensible: After the initial shock and people not being able to do the normal, a profound sense of peace has started. People are being more considerate, families are spending time with each other as kids aren’t at school.”

And she offered advice to residents here, saying: “It is scary and the world’s media is making this sound like the apocalypse. But after living in the middle of it, I would just say try not to panic, use good judgement, look after yourself, but think about others around you who may be in a harder situation. They may be immune suppressed, or have a health problem you don’t know about. “Buy an extra bottle of soap, but you don’t need 20. Carry one hand sanitiser or a pack of disinfectant wipes.

“Look after each other.”