DUMFRIES and Galloway is the third worst place to live in Scotland, according to new research looking at council services. 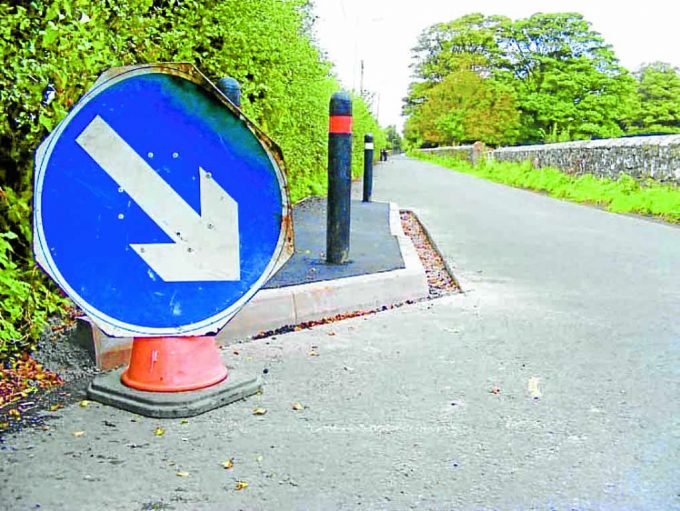 An investigation by The Times newspaper found a huge gulf in the quality of services being delivered by local authorities across Scotland, based on their performance across 13 categories.

And the Scottish Sun used the report to create a rankings table, placing Dumfries and Galloway 30th on the list of 32 local authorities.

The research used data from the Local Government Benchmarking Framework, which shows how well local councils are performing compared to the national average.

Local councils are required to publish their benchmarking data each year, and the framework is designed to allow councils to work together to collectively improve performance.

The Times assessed council performance across 13 metrics including street cleanliness, exam results, road repairs, the availability of superfast broadband and public satisfaction with parks and libraries, among others, to create an overall ranking table for local authorities.

The data shows that 93.9 per cent of pupils in Dumfries and Galloway enter a “positive destination” when they leave school, which is below the national average, putting the area at 21st out of 32 for performance.

It also shows that 35 per cent of the region’s A class roads are in need of maintenance – above the national average of 30 per cent – and Dumfries and Galloway ranks 28th for the percentage of household waste that is recycled.

The data also revealed resident satisfaction with culture and leisure services like libraries and parks in Dumfries and Galloway is below the national average.

However, the Local Government Benchmarking Framework website does explain that the indicators in each service area “must be taken together ‘in the round’ to understand how a service or a council is performing overall” and states that the indicators “do not explain everything about the performance of each council or local government as a whole.”

She said data such as “customer satisfaction” could be highly subjective depending how it is measured across each council area, and also highlighted the fact that maintenance of many of the region’s A class roads is the responsibility of Transport Scotland, not the local authority.

Dr Murray said: “The council is going through a process of transformation of services as a result of having had to manage over £100m of spending reductions in the past ten years and an estimated £50m more to come over the next three years.

“During this process we will learn from examples of good practice in other councils.

“We have a beautiful natural environment, vibrant culture and heritage, strong communities, low housing costs and a high quality of life – not that the council can or should claim credit for all of these – but none of this is reflected in the published data or in the Sun’s pseudo analysis.”