Kate to fight next election 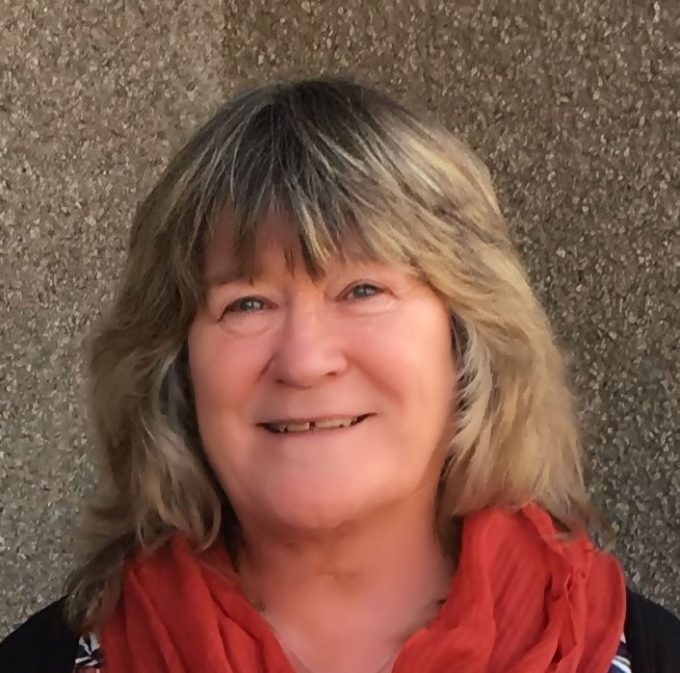 Kate Ramsden grew up in Lockerbie before moving to Aberdeenshire.

She works in children’s rights for Aberdeenshire Council and is well known for her commitment to UNISON as a Scottish representative on the UNISON National Executive Council.

She is also an active member of the Aberdeen Trades Union Council.

Recently she was selected as the Labour candidate for the Gordon constituency, which is currently held by the Conservative’s Colin Clark and was held by former SNP leader Alex Salmond between 2015 to 2017.

Discussing her desire to represent Gordon, Kate said: “I deplore the austerity which has been promoted by the Tory Government in Westminster and supported by our current local MP, Colin Clark. I want to see an end to the child poverty which is bringing suffering across our communities.

“I am very proud of our Labour policies which support the vulnerable and seek to protect workers’ rights.

“We need more compassion in our government and a move away from binary constitutional politics.”

Kate grew up in Lockerbie with her family, including mum Ella Ramsden.

Ella’s remarkable story is well known in the town. On December 21 1988, the mid-section of flight 103 fell from the sky onto her Park Place home.

But fate was on Ella’s side that night and she, dog Cara, her budgie and even pet goldfish survived the awful terror attack.

Ella went on to live for another 22 years, living her life to its fullest.