TAPESTRY, pottery, wildlife and pagan gods will all play a part in Spring Fling this weekend.

The open studios weekend is back for its 20th version with a specially extended Jubilee edition.

It kicked off today (Thurs) and runs until Sunday with nearly 100 studios across Dumfries and Galloway taking part.

And visitors are promised “an amazing array of contemporary visual arts and craft”.

Sixteen of the specially selected artists and makers have never taken part before, including slipware potter Mary Gladstone of Kirkcowan; and Gyllian Thomson, of Thornhill, who creates vibrant and colourful tapestries on her upright scaffold loom.

Silvy Weatherall, above, will also be welcoming visitors into her new studio at Mallabay Steadings, Irongray.

She specialises in creating art from items that have been used, forgotten or thrown away, including spent bullet casings. The new pieces intended to encourage people to think about human relationships with nature, food, hunting, history and religion.

Silvy said: “While these bullets were only used for target shooting they made me think about hunters and hunting, so I used them to create sculptures of the ancient gods of the hunt.

“I made one of the goddess Diana, using a dressmaker’s dummy that has a very curvaceous, feminine and sexy shape, and a head like a roe deer.

“I also made one representing Cernunnos, the Celtic god of wild things, who has a human form and a deer’s antlers.”

Spring Fling organisers are delighted to be back in person after two digital years due to covid.

They hope it will once again bring in visitors and economic benefits to Dumfries and Galloway.

Spokeswoman Joanna Jones said: “This will be a very special year for us, the 20th ever Spring Fling and our return from digital to physical after covid.

“There’s an incredible variety of art and craft to see, and we have lots of new artists and new studios as well as long-established participants who people love to keep visiting.” 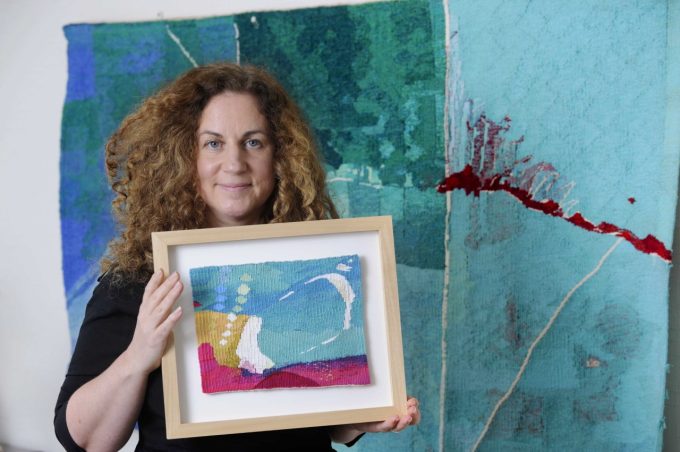 ROYAL Burgh of Annan Pipe Band are delighted to have been crowned Grade 2 European Champions for 2022.