A TOTAL of 425 people applied for homelessness assistance in Dumfries and Galloway in the space of just six months. 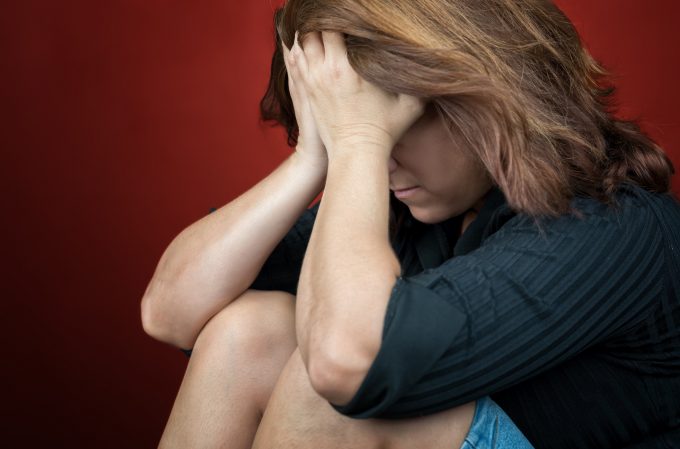 The figures for April to September 2019 were released this week in the Scottish Government’s Homelessness in Scotland bi-annual bulletin. It showed there had been a ten per cent reduction in applications in Dumfries and Galloway compared with the same period the previous year.

The statistics also revealed that there were 155 households living in temporary accommodation in the region in September last year – a reduction of six per cent.

Nationwide the most common reason for a person to seek homelessness assistance was “asked to leave”, followed by a “non-violent dispute within the household and/or relationship breakdown.” Housing Minister Kevin Stewart said the Scottish Government is investing £32.5 million to reduce the length of time that people spend in temporary accommodation. He said: “One person being made homeless is one too many, particularly in households which include children. That is why we are working in partnership with local government, people with lived experience and frontline services to transform services to support those who are homeless or at risk of homelessness.”