VEGEMITE is a traditional Australian culinary favourite. But its creator once worked at HM Factory Gretna.

The discovery came as a surprise to the staff at the Devil’s Porridge Museum in Eastriggs, with manager Judith Hewitt saying: “One of our research volunteers uncovered the story of how Cyril Callister, an Australian scientist who came to work in the factory as part of his war work. He married a local girl in Annan in 1919 then returned to Australia.”

In 1923, Cyril was working at Fred Walker and Co. Because of the disruption in trade caused by WWI, the exportation of Marmite to Australia was severely affected. Cyril was tasked with addressing this issue, so he developed a yeast extract named Vegemite, which was first sold to customers in 1924. In 1925, Cyril sent samples of Vegemite to London for testing and discovered that his product had high levels of vitamin B, which solidified Cyril’s belief that Vegemite was rich in nutrients. Vegemite soon became an Australian staple.

But Cyril wasn’t done with his food innovations yet, says Judith. In 1926, he developed Kraft Walker Cheese – a cheese that was more easily preserved for longer. Cyril was appointed chief chemist and production superintendent. He became a director of the Kraft Walker Cheese Co in 1935.

During WWII, Cyril worked with Government to provide food rations to serving soldiers and experimented with the dehydration of food. Unfortunately, one of his sons, Ian, died whilst fighting during the War.

Judith added: “Cyril’s legacy is plain to see: Vegemite is globally known and his other food manufacturing developments paved the way for future research. But his life was also blighted by two global conflicts—he had to divert into munitions in the Great War, and lost his son in World War II.” 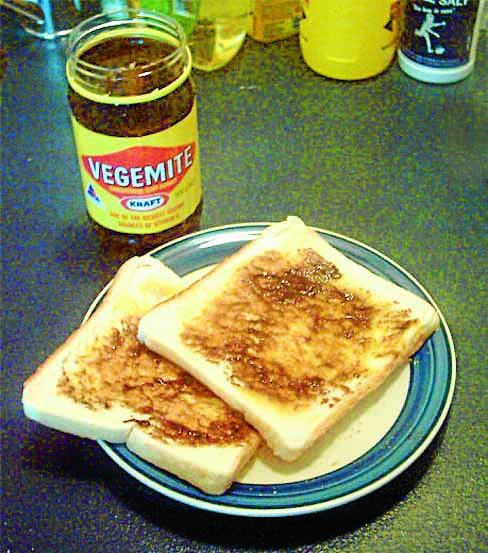