FORGET the football, the Dance World Cup is taking place this summer and one local teenager is already limbering up to represent her country.

Gracie Rae from Holywood has been selected for Team Scotland at the international finals in San Sebastian, Spain at the end of June.

The 16-year-old will do a ballet solo and also be part of a quartet after smashing it in her audition.

Gracie, who is a pupil at Wallace Hall Academy, has been dancing since she was two and dreams of turning professional.

She is a pupil of Sarah Peachey at Dumfries School of Dance, learning ballet, jazz, tap and contemporary. She does Highland too at the Lynette Turner School of Dance and has competed at the Cowal Highland Games.

And she is part of the Associate programmes with Starting Pointe Ballet at Stirling, which advances young dancers thinking about going into the profession, as well as with Front and Centre in Edinburgh. Her training continued during the pandemic, with lessons via Zoom, including sessions with the Royal Ballet and masterclasses with celebrity choreographer and dancer Louie Spence.

Mum Karen said: “She has a real passion for it, in fact she’s obsessed.

“This is a fantastic opportunity for her at what are considered the Olympics of dance.”

She will accompany her daughter to the ten day event, between June 24-July 2, which will also feature a parade, a gala and masterclasses.

There will be competitors from 62 different countries, all aged under 19 – and it’s believed Gracie is the only entrant from Dumfries and Galloway.

She is currently hard at work with extra rehearsals and classes, as well as seeking sponsorship to help cover costs.

Team Scotland are appealing for donations and have set up a just giving page with a target of £2000. It can be found at www.justgiving.com/crowdfunding/teamscotland-danceworldcup 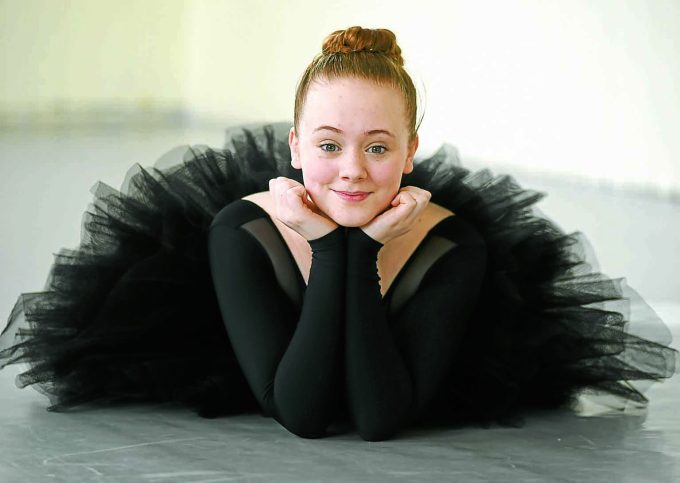 THE number of Dumfries and Galloway Council employees off work with stress rose by 30 per cent last year.

PUBLIC consultation has started on plans for another windfarm in Annandale and Eskdale.