CHOCOLATE is the focus of an exhibition at the Kirkcudbright Galleries. 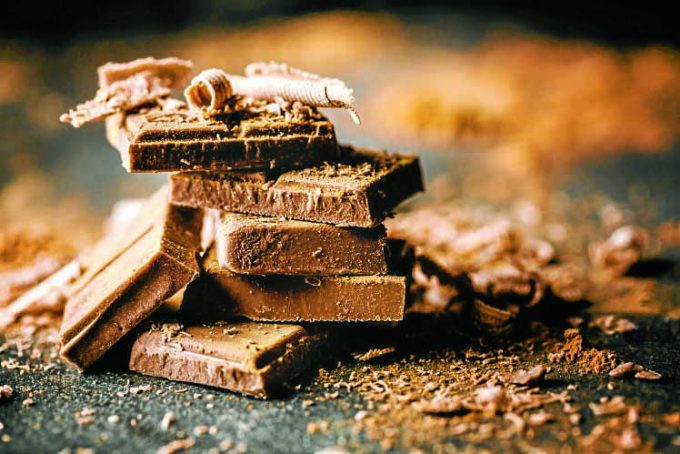 The display runs for another month, until February 2, and explores the history of the substance, how it’s made, and some of its surprising properties, taking visitors on a journey from Ancient America to the present day.

There is a chance to see real cocoa pods and beans, genuine cocoa drinking vessels from the Inca and Aztecs, a replica of Christopher Columbus’ ship which brought cocoa to Europe, along with objects from the 19th and 20th century history of European chocolate. The story starts in Ancient America in 300 BC, with original Aztec pottery showing how cocoa was consumed very differently thousands of years ago. Visitors can see real coca pods and beans from South America to understand where our favourite treat originates from. The famous explorer Christopher Columbus discovered South America and brought back cocoa bean to Europe. Visitors can see a scale replica of Columbus’ ship and uncover the story of the chance encounter, without which the secret of chocolate may have died with the Aztecs.

Chocolate was given to American soldiers in World War II as emergency rations. To stop them eating it as a treat, oat flour was added so it tasted “little better than a boiled potato”. After the war when rationing ended, chocolate could be mass-produced and there are early examples of favourite chocolate brands.

Did you know Kit-Kat wrappers were originally blue, Roses tasted of rose petals, and Bourneville was made in its namesake village?

Cllr Andy Ferguson said: “It’s fantastic that the Galleries continues to present a range of exhibitions for members of the public to see. The chocolate exhibition is an enjoyable exhibition, but also educational. There is something in it for everyone.”