THE key role of one of the region's lochs in WWII is being celebrated in a new art and environment project.

For years Wig Bay was a base for the RAF’s flying boats that hunted enemy submarines.
And now its wartime heritage will be kept alive thanks to funding from Dumfries and Galloway Council and the work of the Solway Firth Partnership and local community, environmental art organisation Wide Open.
They worked with artist and designer Kenny Mackay to preserve the area’s history and a sound installation has been created at the observation post once used to watch out for German mines. Visitors entering the structure will be plunged back to the mid-1940s, surrounded by the noises of aircraft and submarine engines.
A large board has been built onto the front of the small brick-built structure where people can sit and play the classic Battleships and Cruisers war game.

Kenny said: “It’s really quite ghostly with the sound of a Catalina flying boat, then one of the huge Sunderlands, followed by a U-boat diesel engine and the ping of a sonar.”
Between 1942-1950s the area was a place of intense activity. RAF Wig Bay was a maintenance, testing and repair centre for UK and US flying boats that were “hunter killers” deployed to counter the submarines attacking Allied shipping in the Atlantic.
Local Donnie Nelson, 83, remembers how there used to be dozens of aircraft floating on the loch, with more in hangars onshore.
He said: “It was very exciting for boys like me, we loved watching these great aircraft taking off and skimming just above the water, then lifting slightly as they reached the land and roaring right over our heads. The noise was incredible and the Sunderlands were absolutely huge.”
Donnie and his friends would lie on the beach and stare upwards to watch the planes go over just a few hundred feet above them.
He is backing the project and said: “I remember the way you’d look out and see the planes parked all across the bay. There’s very little left now, but thanks to this it won’t be forgotten.” 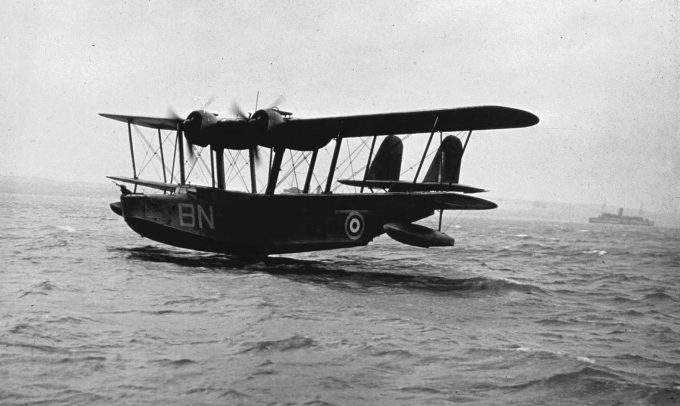 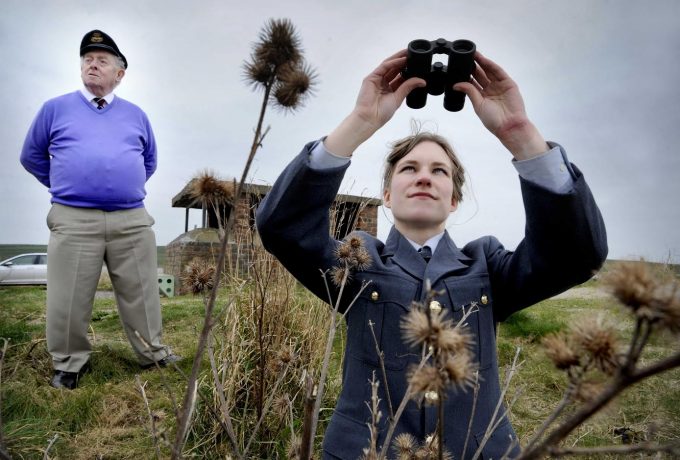