A FOUNDER of a charity, which helps injured service people, is amongst several Dumfries and Galloway recipients on the New Year Honours list.

Becoming a Member of the Order of the British Empire (MBE) is JENNIFER TOBIN of South West Scotland RnR, which is based on the scenic Solway Coast at Carsethorn, Dumfries.

She launched the charity in 2009 to provide activity breaks for wounded combatants as they recover from their injuries and the trauma of frontline warfare.

From a military family, Ms Tobin has had part of her home specially adapted to provide comfortable welcoming accommodation for groups of around ten recovering forces personnel at a time.

The guests enjoy a range of activities including water sports, carriage driving at Boreland’s Chariots of Fire, falconry, clay pigeon shooting and archery.

Also awarded an MBE is JIM CALLANDER from Dumfries for his dedicated voluntary service to athletics.

Mr Callander is well-known in the sport locally as a coach with Nithsdale Athletics Club and is a specialist in various disciplines, including sprint jumps.

He has also operated at the highest level of athletics nationally for a number of years and officiated at both the London Olympics and Glasgow Commonwealth Games. 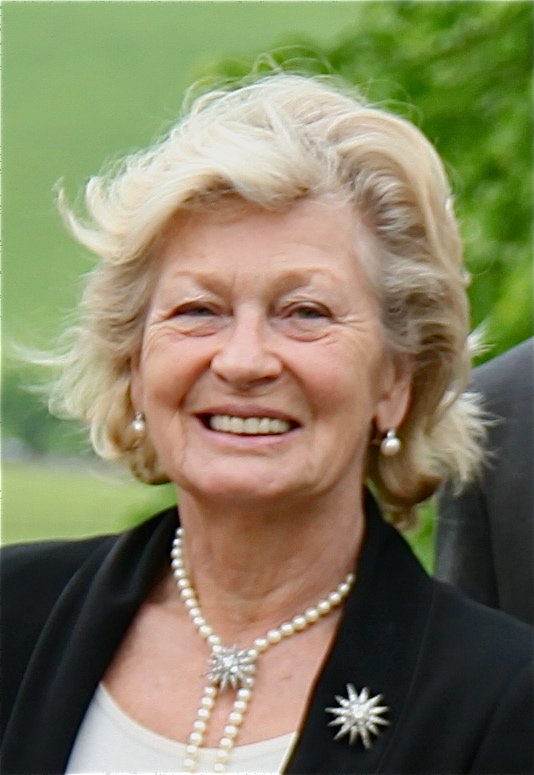 The Lord Lieutenant for Nithsdale, Annandale and Eskdale,  JEAN TULLOCH — pictured — has been made a Commander of the Royal Victorian Order (CVO).

Mrs Tulloch, from Boreland, near Lockerbie, was appointed as The Queen’s official representative to the area in 2006 and has been praised for the style and energy she has brought to the role during her term of office which ends this year.

She and her deputies are consulted by Buckingham Palace and officiate at public events including remembrance ceremonies, 100th+ birthday presentations, medal investitures and helping arrange Royal visits.

Mrs Tulloch, married with three sons, three step children and grandchildren, said she felt greatly honoured and privileged to have been Lord Lieutenant and to receive the award.

She added: “I have met many wonderful and interesting people as Lord Lieutenant, often at very special times in their lives.”

Meanwhile, further west in the region, the work of a well-known charity volunteer has been recognised.

Chairwoman of the Wigtownshire branch of Save the Children, AGNES CRAIG from Newton Stewart, has been awarded the British Empire Medal (BEM) for voluntary and charitable services.

His citation states the medal is in recognition of voluntary service to walkers in the west of Scotland.

The coastal 35-mile walk, opened in 2012, extends from the Mull of Galloway, north to Stranraer and then on to Glenapp in South Ayrshire.

DO YOU KNOW ANY OTHER NEW YEAR HONOURS RECIPIENTS WITH DUMFRIES AND GALLOWAY LINKS?  Email [email protected]