FOOTBALL club officials at Newton Stewart have slammed vandals who let off fireworks near their ground at Blairmount Park and which damaged the 3G playing surface. 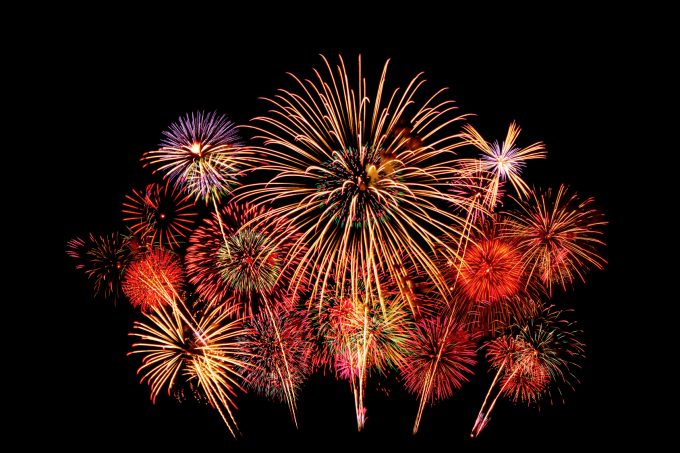 The incident took place on Tuesday night while the club’s South of Scotland side was training. Several fireworks were let off nearby and landed on and damaged the pitch and staff had to stamp out a firework which was starting to burn the surface.

Club officials are appealing to members of the public for information about the incident which is also being investigated by police in the town.

They are also appealing to anyone attending the Rotary Club’s fireworks display on the nearby golf practice range, to report anyone outside the organised display seen with fireworks.

A club spokesman added: “These individuals not only recklessly damaged our pitch, but they also endangered the players and staff, not to mention the even worse scenario of their fireworks going in the opposite direction into a field full of families with children.”