MORE needs to be done to encourage people in Dumfries and Galloway to stop smoking, according to one of the region’s MSPs. 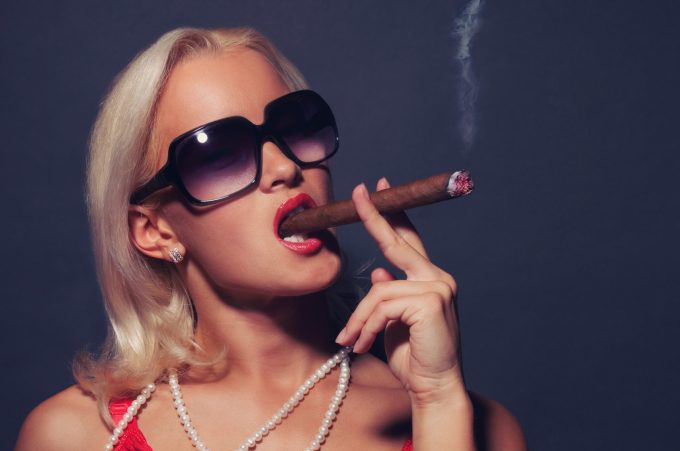 Galloway and West Dumfries MSP Finlay Carson believes the lack of government spending on advertising campaigns to stop smoking is linked to the number of smokers falling.

He said: “While it is welcome there has been a small drop in the number of smokers in Dumfries and Galloway over the last year, efforts must be ramped up to continue to bring the numbers down.

“It appears that when the SNP Government decide to put significant money into stop smoking advertising campaigns, then the number who give up smoking in the region is significantly greater than when the spend is minimal.

“With a rise across Scotland in the number of smokers, I hope these figures will act as a wake-up call to the SNP Government that greater efforts must continue to bring down the number of people who smoke.”